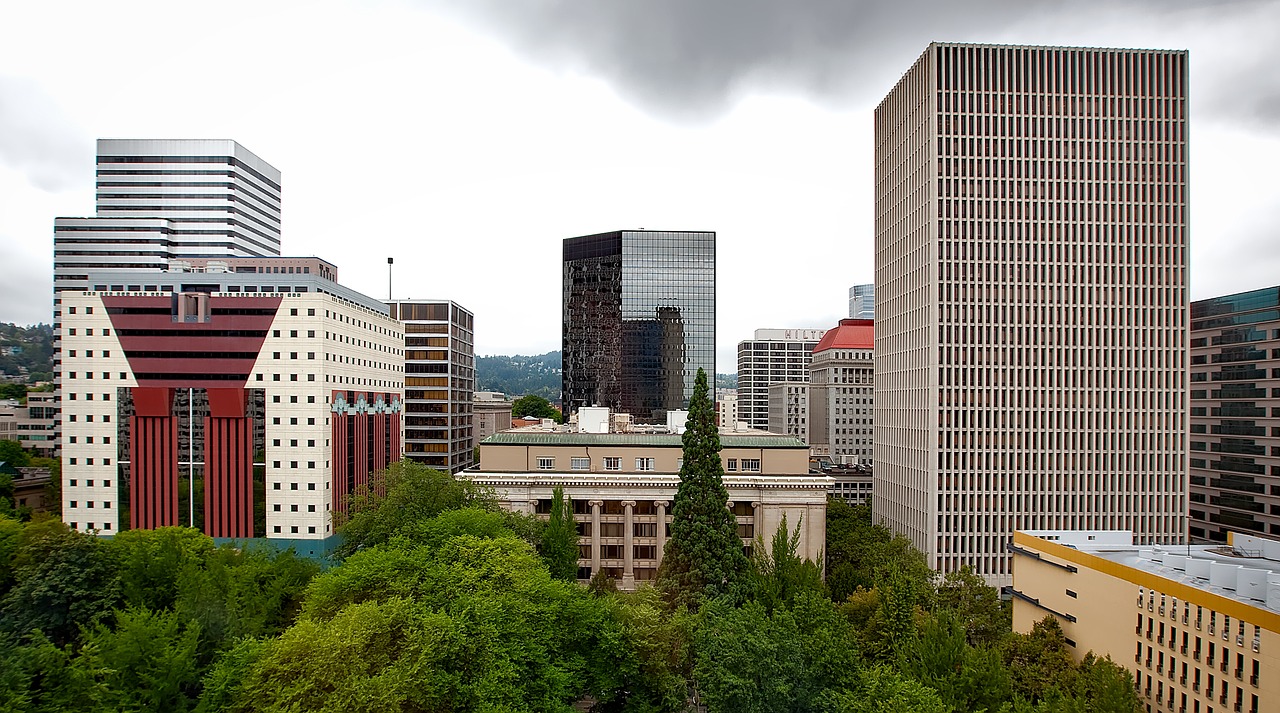 Oregon state lawmakers on Tuesday became the first in the nation to approve a statewide rent control bill that caps rent increases across the state.

After a 35-25 vote, Senate Bill 608 is headed to Governor Kate Brown, a democrat, who has vowed to sign it. The bill aims to limit rent increases to 7 percent annually plus the change in the Consumer Price Index. However, it exempts new construction for 15 years, and landlords are permitted to raise rent without any cap if renters leave of their own accord.

While landlords fear the bill will impair their livelihood, Democratic leaders maintain that the bill is simply an anti-price gouging measure.

Senate Bill 608 would also prohibit landlords from evicting month-to-month tenants without cause after 12-months of occupancy. Landlords managing four or fewer unit are exempt.

Due to an emergency clause the bill will take immediate effect after signing.