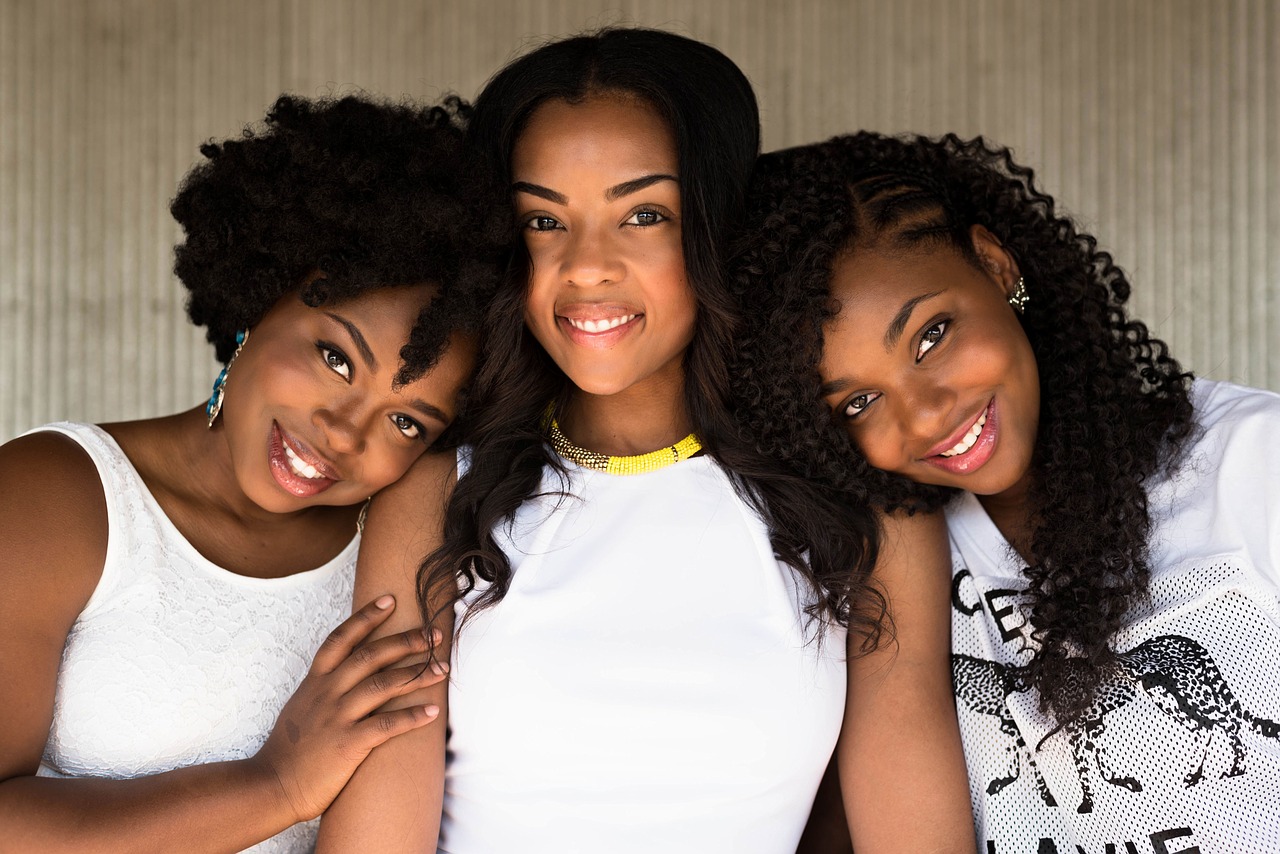 The document states that a range of hair is common in people of African dissent, and the decision to wear that hair in a certain way is highly personal. In many instances the hairstyle can be a “protective style” that is meant to maintain hair health.

These hairstyle restrictions have caused “significant physical and psychological harm” to black people. Repeated manipulation and chemical-based styling can cause hair to become “vulnerable to breakage and loss.” This can lead to trichorrhexis nodosa, a medical condition where weakened hair breaks off easily, and traction alopecia, where hair loss results from applying tension to hair.

In 2014 the Department of Defense enacted a general ban on black hairstyles but it was later reversed after backlash. Many black service members asked to have the ban lifted simply because it is easier to maintain natural hairstyles.

NYC Local Law 85 states that in the construction and interpretation of this statute, using similarly worded provisions of other laws can only serve as a floor “below which the [law] cannot fall” and not a ceiling to restrict it.