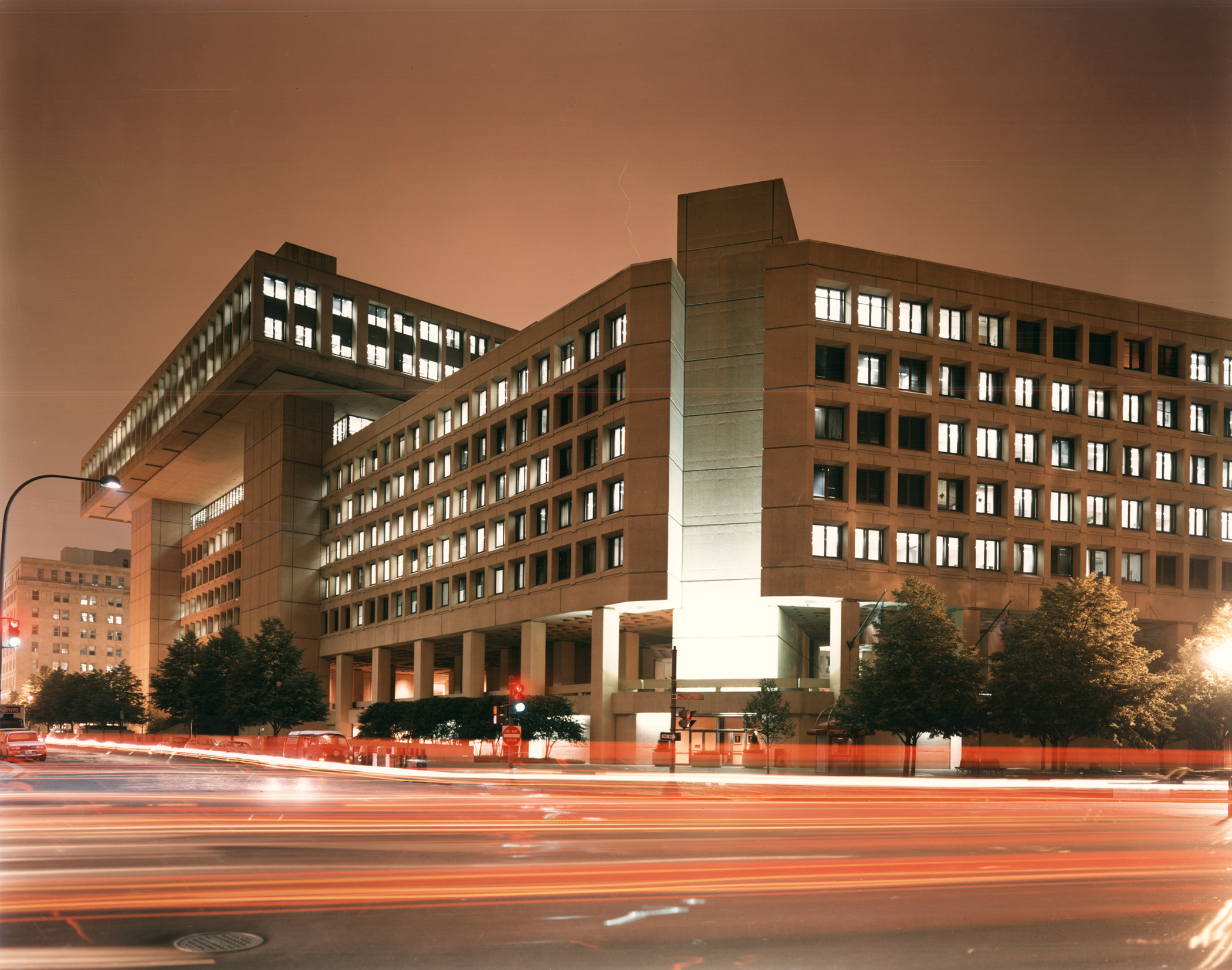 The Council on American-Islamic Relations (CAIR) called on Congress on Wednesday to investigate why the US government disclosed the names and information of people on the terrorist watch list with private entities.

Until now, the US had denied that the list, developed and maintained by the Terrorist Screening Center (TSC), was shared with other organizations like universities or hospitals. In a statement filed with the S District Court for the Eastern District of Virginia, the deputy director of the TSC, Timothy Groh, said the government had shared the list with some 1,400 other institutions with security personnel.

CAIR said the dissemination of the watch list had real consequences on innocent Muslims.

For years, CAIR has represented innocent Muslims—people who have not been charged, arrested, or convicted of a violent offense—who have been targeted by the watchlisting system. Some have lost jobs, been separated from their families, and all have been stigmatized by being treated as a “terrorist” by their own government.

Groh’s statement was filed as part of an ongoing lawsuit, styled as El Hady v. Kable, questioning the constitutionality of the terrorist watch list.