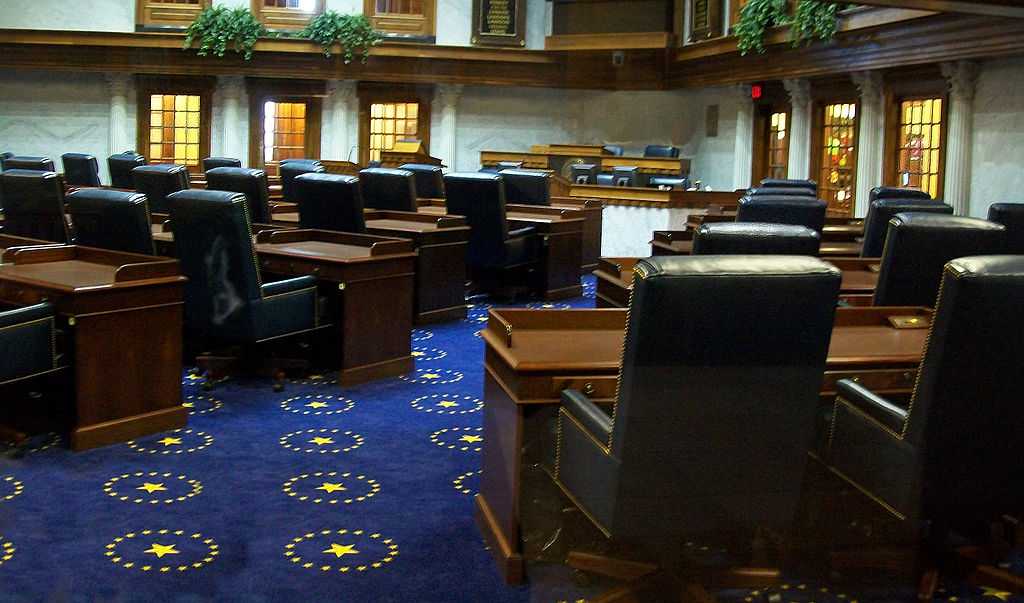 Indiana’s Senate Public Policy Committee voted 9-1 in favor of a hate crime bill after a three-hour hearing that featured testimony in support of the bill by several of Indiana’s more prominent corporate citizens, including the Indiana Pacers basketball team, the Indianapolis Colts football team, Eli Lilly and Co., Anthem Healthcare and the Indiana Chamber of Commerce.

Senate Bill 12 has been in the making for some time now, and co-author State Senator Greg Taylor (D-Indianapolis) said he had been trying to get hate crimes legislation on the books for six years. State Sen. Jim Merritt (R-Indianapolis), another of the co-authors, said in a statement, “I stand willing to work with anyone to ensure equal rights for all Hoosiers. This is an issue that is long overdue.”

Opposition to the bill included the president of the Indiana Family institute, Curt Smith, who said the organization thinks the courts are doing a fine job currently.