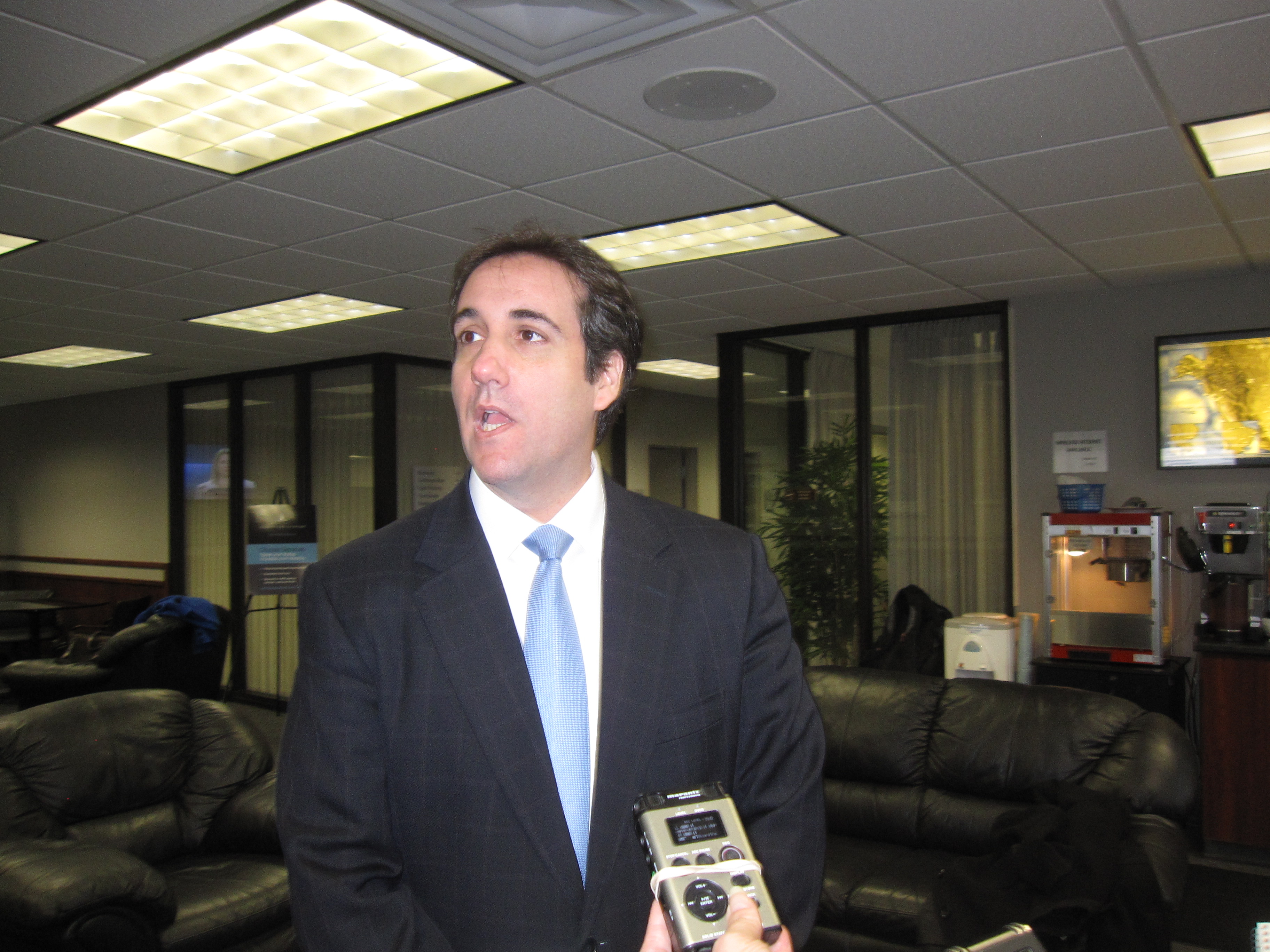 Michael Cohen was disbarred from the practice of law Tuesday.

Cohen, most notably a former lawyer for President Donald Trump, pleaded guilty in November to lying to Congress and evasion of income tax liability and was sentenced in December to three years in prison and to pay $1 million dollars in restitution.

The Attorney Grievance Committee sought to strike Cohen’s name from the roll of attorneys pursuant to New York’s Judiciary Law § 90(4)(a) and (b) the Rule for Attorney Disciplinary Matters because of his conviction of a federal felony. His disbarment is backdated to November when he pleaded guilty.