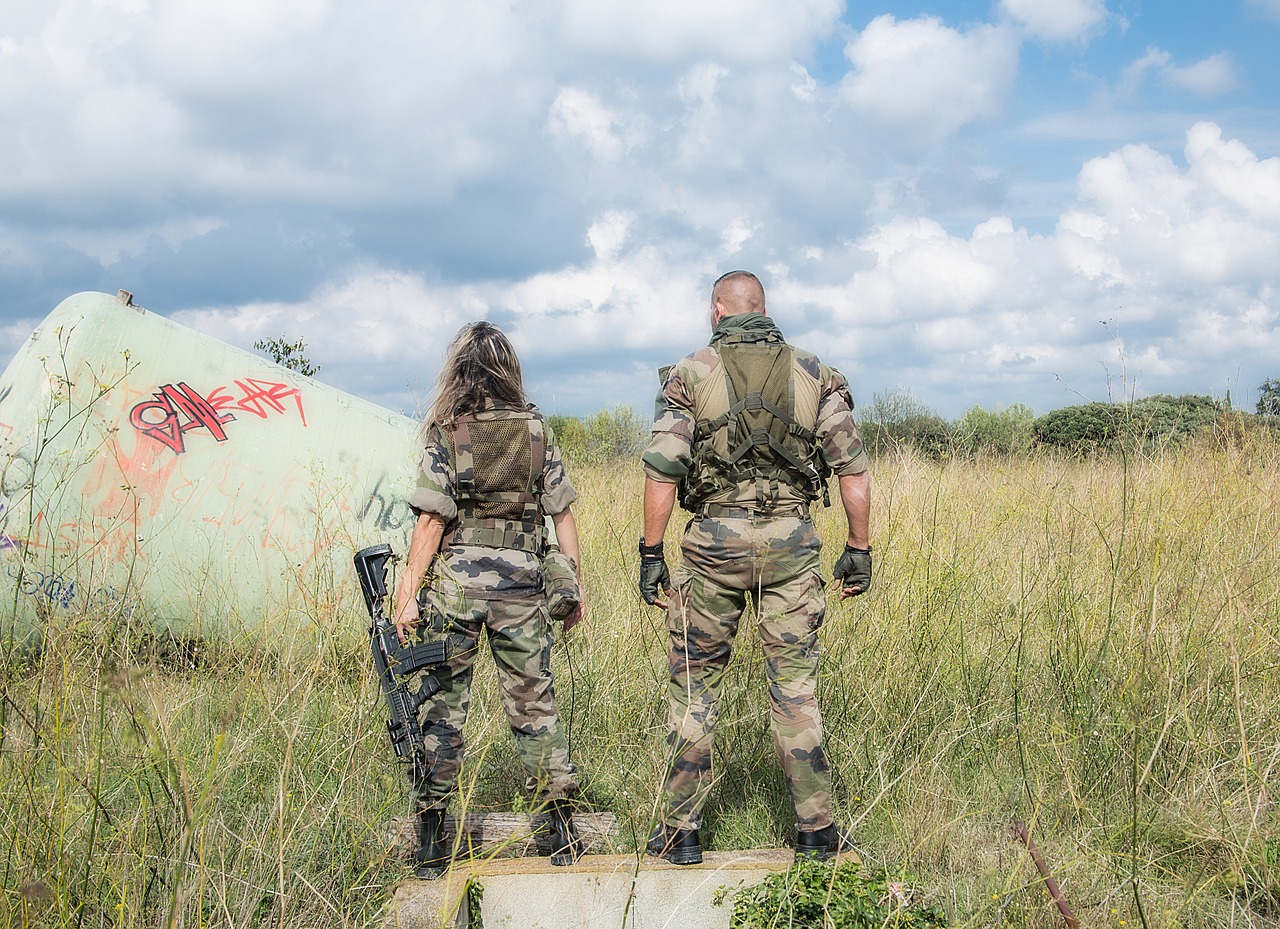 A judge for the US District Court for the Southern District of Texas ruled Friday that the all-male military draft is unconstitutional, finding that “the time has passed” to consider women for the military draft.

The plaintiffs brought a claim challenging the Military Selective Service Act (MSSA), arguing that the male-only registration requirement violates the Fifth Amendment’s Due Process Clause. Judge Gray Miller noted that the court must defer to Congress when analyzing this question, and analyzed the legislative purpose in enacting the MSSA.

First, the court identified the question at issue: whether the male-only registration requirement in the MSSA is “substantially related to Congress’s important objective of drafting and raising combat troops.” Miller determined that the registration requirement is substantially related and continued with the analysis of the arguments presented by each of the parties.

The primary concern was “administrative difficulties caused by the ban on women in combat.” However, the court found that combat positions today have changed from the old standard requiring size and muscle. In analyzing this argument Miller noted that “concerns about female physical ability do not appear to have been a significant factor in Congress’s decision-making process regarding the MSSA.” Miller wrote that a comparison of physical eligibility between males and females would have been controlling, but that assumptions and stereotypes about women are not.

Miller granted summary judgement for the plaintiffs and denied all other motions by both parties, stating that: “in short, while historical restrictions on women in the military may have justified past discrimination, men and women are now ‘similarly situated for purposes of a draft or registration for a draft.'”