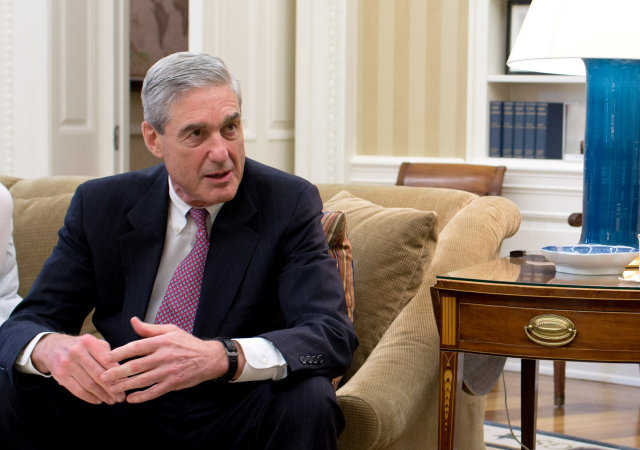 A judge for the US District Court for the District of Columbia ruled on Wednesday that Paul Manafort, Trump’s former campaign chairperson, lied to the FBI and Special Counsel Robert Mueller. According to Judge Amy Jackson, prosecutors showed by preponderance of the evidence that Manafort intentionally made false statements about payments made to a law firm to pay off his debt, his communications with a co-defendant, and another FBI investigation.

Jackson wrote, “The Office of Special Counsel is no longer bound by its obligations under the plea agreement, including its promise to support a reduction of the offense level in the calculation of the U.S. Sentencing Guidelines for acceptance of responsibility.”

Manafort pleaded guilty to conspiracy against the US and conspiracy to obstruct justice through witness tampering on September 14, 2018.  As part of his plea agreement, he promised to “cooperate fully, truthfully, completely, and forthrightly with the Government.”

Manafort argued that any false statements were unintentional.

His sentencing hearing is scheduled for March 13. In August, a federal court in Virginia found Manafort guilty of eight charges of fraud. A judge delayed Manafort’s sentencing in the Virginia case due to his trial in DC.