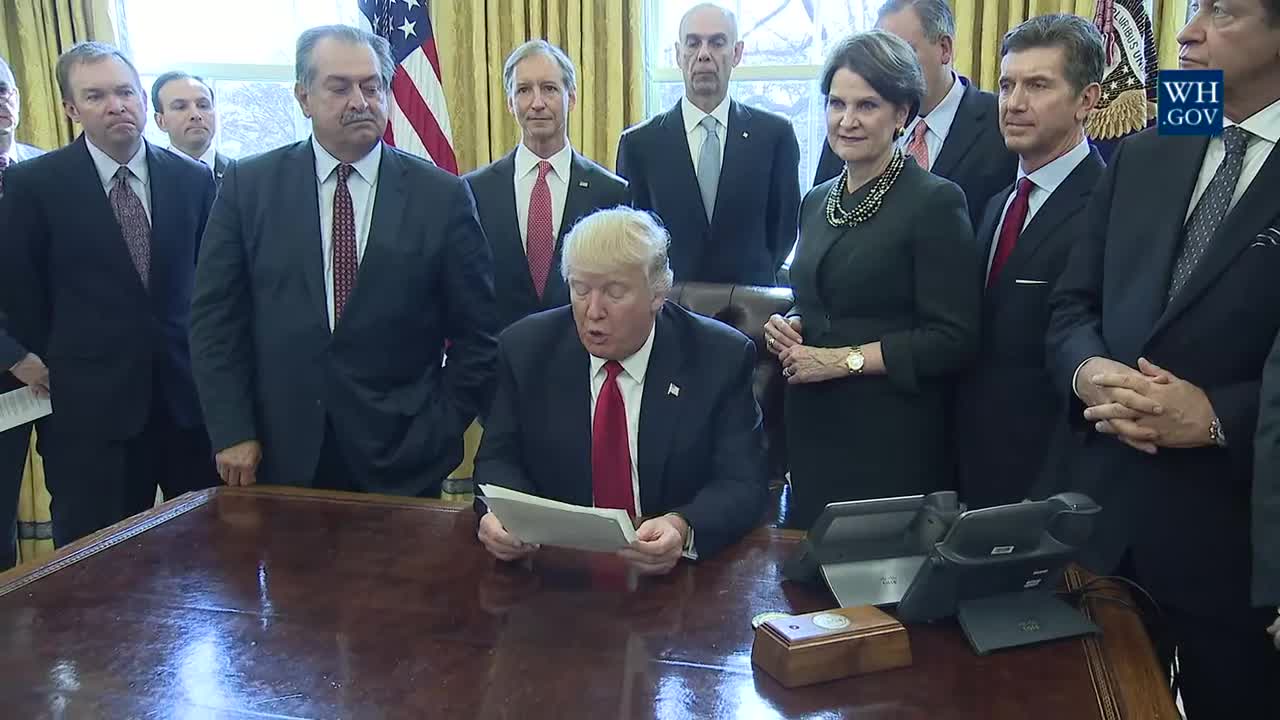 A judge for the US District Court for the District of Columbia on Friday refused to dismiss a suit brought by three public interest groups challenging President Donald Trump’s Executive Order and related guidance, that directed, for every new regulation, two should be repealed. However, standing to bring the case remains in question.

The judge found that plaintiffs, Public Citizen Inc., the Communication Workers of America and other groups, had successfully “met their burden of plausibly alleging that they have standing to sue.” However, meeting this burden is only sufficient to deny the government’s motion to dismiss. In order to establish standing for the court to hear the case the plaintiffs must meet a higher standard.

In explaining the difference in standards, Judge Randolph Moss stated:

There is a significant difference, however, between establishing a plausible claim to standing and showing that Plaintiffs, in fact, have standing to sue. With respect to that more demanding burden, Plaintiffs have not cleared the substantial hurdles they face. They have not yet met—and ultimately may be unable to meet—their burden of proving that the Executive Order, as opposed to separate policy considerations or other factors, has delayed the issuance of a specific regulation, which would have otherwise issued, and that the resulting delay has caused them, or their members, to suffer a redressable injury. This leaves the case in an unfortunate state of incertitude: Plaintiffs have done enough to stay afloat but not enough to move forward.

Moss had dismissed the original complaint in February 2018 for lack of standing, before plaintiffs filed their amended complaint later that April.

The facts of the case involve proposed rule-making where the Department of Transportation (DOT) suspended the progression of a 2016 proposed rule regarding vehicle-to-vehicle (V2V) communication devices in new “light vehicles,” and came following the 2017 change in administration. The reasoning given was to permit evaluation in accordance with Trump’s February 2017 Executive Order, proclaiming that for every one new regulation, an agency must eliminate two past regulations.

The proposed rule would standardize the method of communication between V2V systems. After the 2017 change in administration, the status of the rule was changed to “long-term actions” with the “next action” listed as “undetermined.”

In the amended complaint the plaintiffs alleged that “[t]he delay of the V2V rule is depriving two of their members of the opportunity to purchase vehicles with this desired feature” (internal quotations omitted). This change in the complaint shifts the test for standing from an “increased-risk-of-harm theory” to a “purchaser standard.”

Under a purchaser standard, the “D.C. Circuit Court has permitted consumers of a product to challenge agency action that prevented the consumers from purchasing a desired product.”

Moss was wary of overextending the court’s authority in his decision, writing “[i]t is not the court’s role to decide which proposed regulations should, or should not, be adopted, nor is it the court’s role, absent a statutory directive, to set a timetable for an agency to act.” The order notes several factual issues that are still left open and has scheduled a “status conference [on February 20, 2019] to discuss next steps and how best to move this case closer to resolution.”