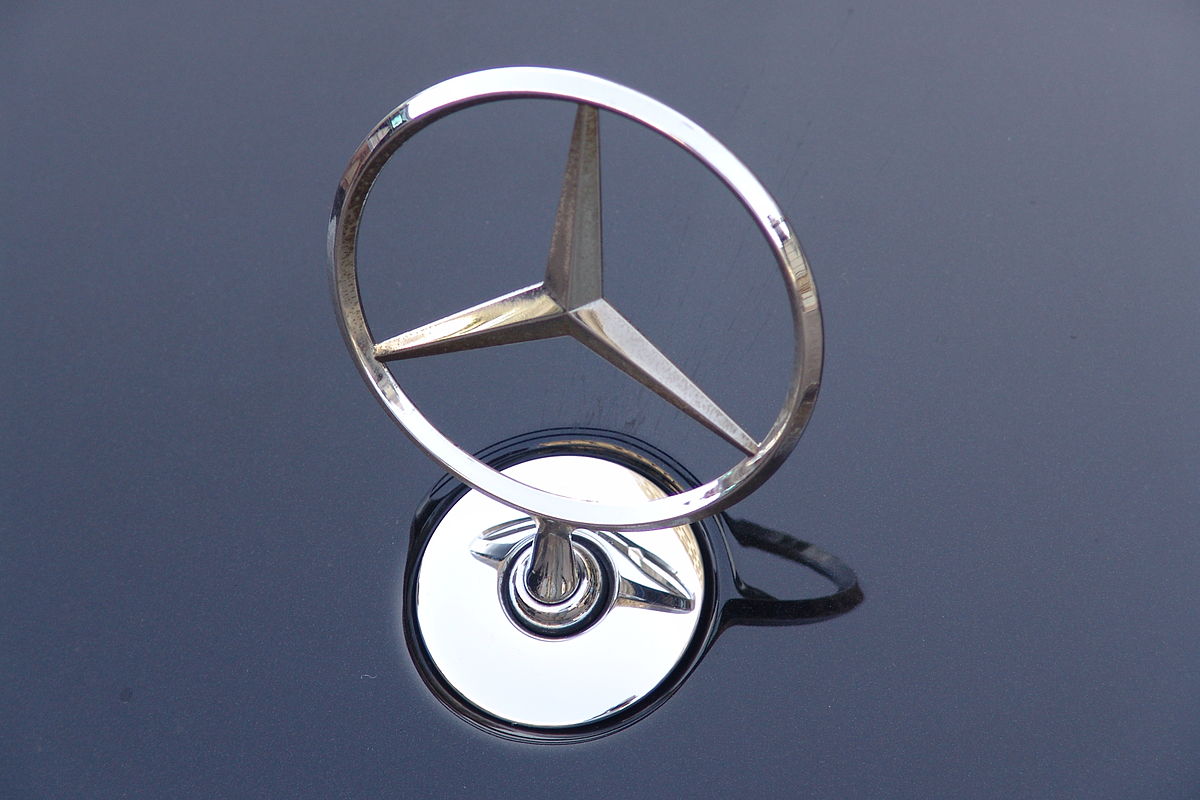 A judge for the US District Court for the District of New Jersey ruled Friday that a class action lawsuit against Mercedes and Bosch may proceed over allegations of emissions cheating.

The defendants are accused of misleading the plaintiffs through the advertisements that the vehicle had clean diesel emissions when in fact, they polluted at levels higher than would be expected.

The plaintiffs claim that, “Mercedes, with help of Bosch, installed an electronic control unit in the Polluting Vehicles known as the EDCI 7. (FAC ,i 358). The EDCl 7 allegedly functions as a defeat device, meaning it turned off or limited emissions reductions during real-world driving conditions.” They contend that Mercedes never informed them of the EDCI 7 and that if they had known about it they would not have purchased their cars.

The plaintiffs are bringing this claim on behalf of a national class and state sub-classes. They assert claims for violation of the Racketeer Influenced and Corrupt Organizations (RICO) Act, as well as violations of state consumer protection statutes, and fraudulent concealment.

For a successful RICO claim, the plaintiffs must establish “proof of a concrete financial loss and not mere injury to a valuable intangible property interest,” in order to claim an injury to business or property. The court in this case did not find that the plaintiffs established an actual monetary, or out-of-pocket loss sufficient to meet this element.

The ruling enables the plaintiffs to move forward with a class action law suit against Mercedes and Bosch.