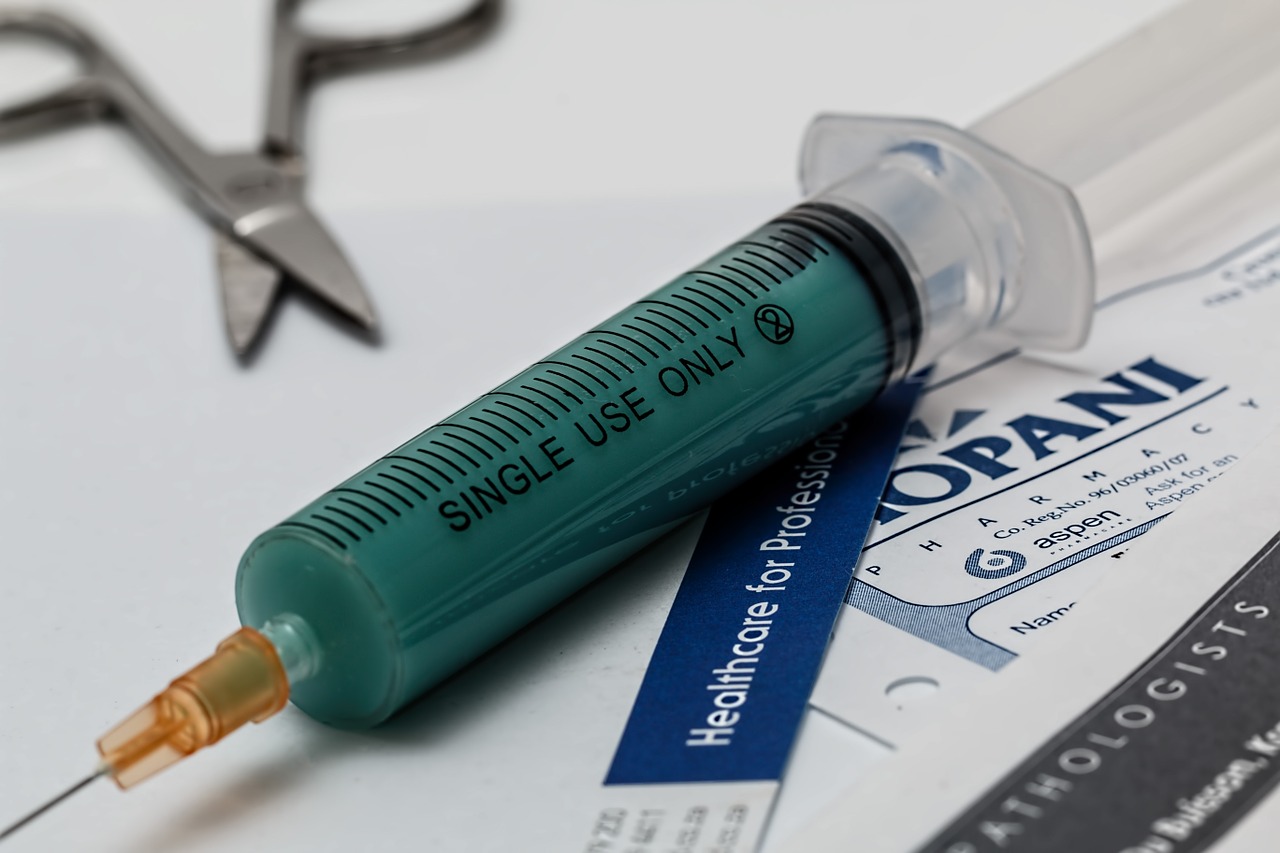 The US Attorney’s Office for the Eastern District of Pennsylvania filed a lawsuit on Wednesday against Safehouse, a nonprofit organization, to prevent the opening of the first supervised drug injection site in the country.

Safehouse aims to address the opioid epidemic by allowing a safe environment for drug users to be administered injections by medical professionals. The nonprofit announced their plans to open the facility last year, planning to provide drug users with syringes and medical staff. Safehouse operates in Philadelphia and has received verbal support from city officials.

In their complaint, the government seeks a declaratory judgement from the court ruling the organization’s efforts are illegal. The lawsuit sites that the injection site would violate the Controlled Substances Act by encouraging illicit drug use. The act specifically states: “it is wholly unlawful to manage or control any place, regardless of compensation, for the purpose of unlawfully using a controlled substance.”

Supervised injection sites have yet to be established in the US, but currently exist in Canada and other countries throughout Europe. The US Department of Justice has opposed this practice.