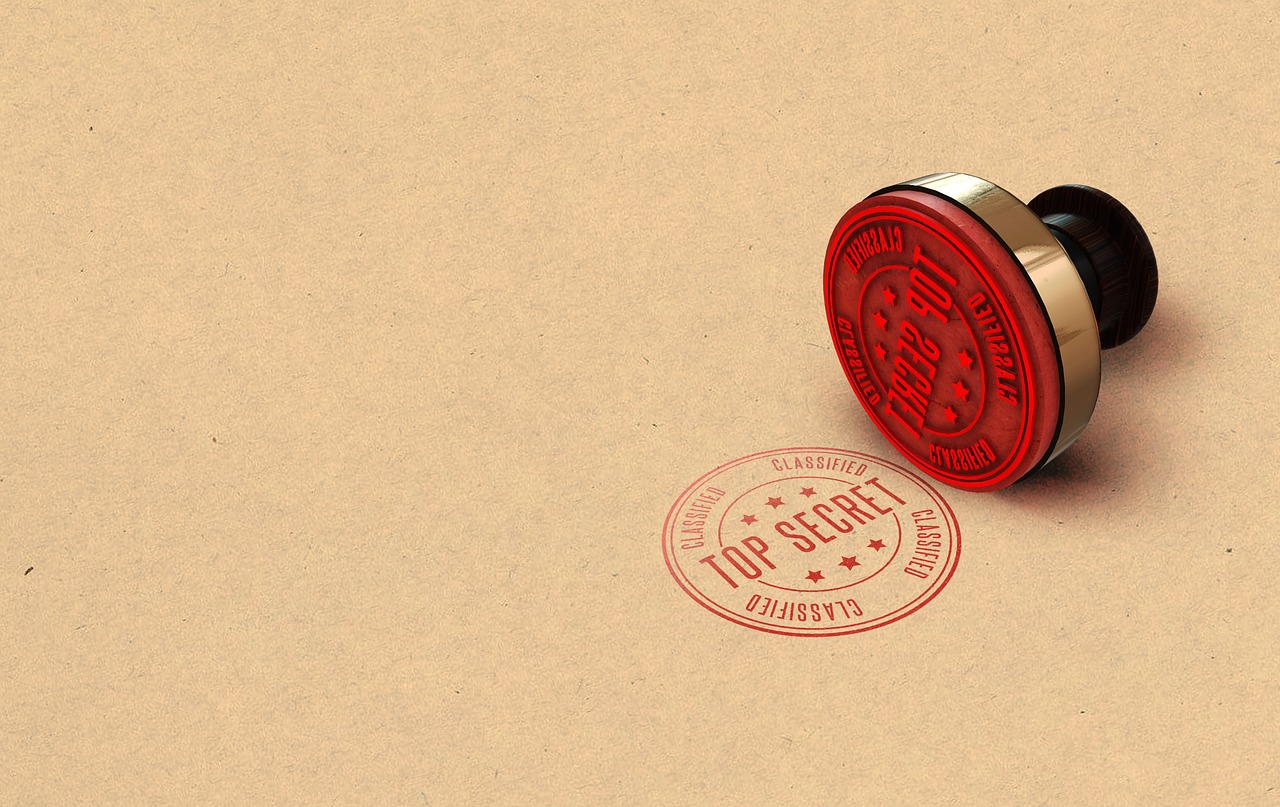 The US Court of Appeals for the Eleventh Circuit ruled on Monday that the District Court for the Middle District of Georgia appropriately ordered the release of grand jury records related to the Moore’s Ford Lynching of 1946.

The Moore’s Ford Lynching is considered to be the last mass lynching in American history. Two African American couples were dragged from their cars and shot multiple times by a crowd of people. A grand jury was convened in 1946, which included 16 days of witness testimony. However, no one was charged for the murders.

Author Anthony Pitch had petitioned the court to release the grand jury records held at the National Archives in Washington, DC, to help with a book Pitch is writing on the event. The government objected to the release, arguing the court did not have the authority to do so, and historical significance is not sufficient to permit disclosure.

No defendant in the Moore’s Ford grand jury objected to the disclosure. The disclosure is also sought for a “legitimate, scholarly purpose.” The Moore’s Ford Lynching was also determined to have historical significance due to the ties to the national civil rights movements and ongoing media interest in the event. Due to the amount of time that has passed, the court found that “[t]here is no indication that any witnesses, suspects, or their immediate family members are alive to be intimidated, persecuted, or arrested.”

The district court is required to determine if any portions of the grand jury records should be redacted or omitted.