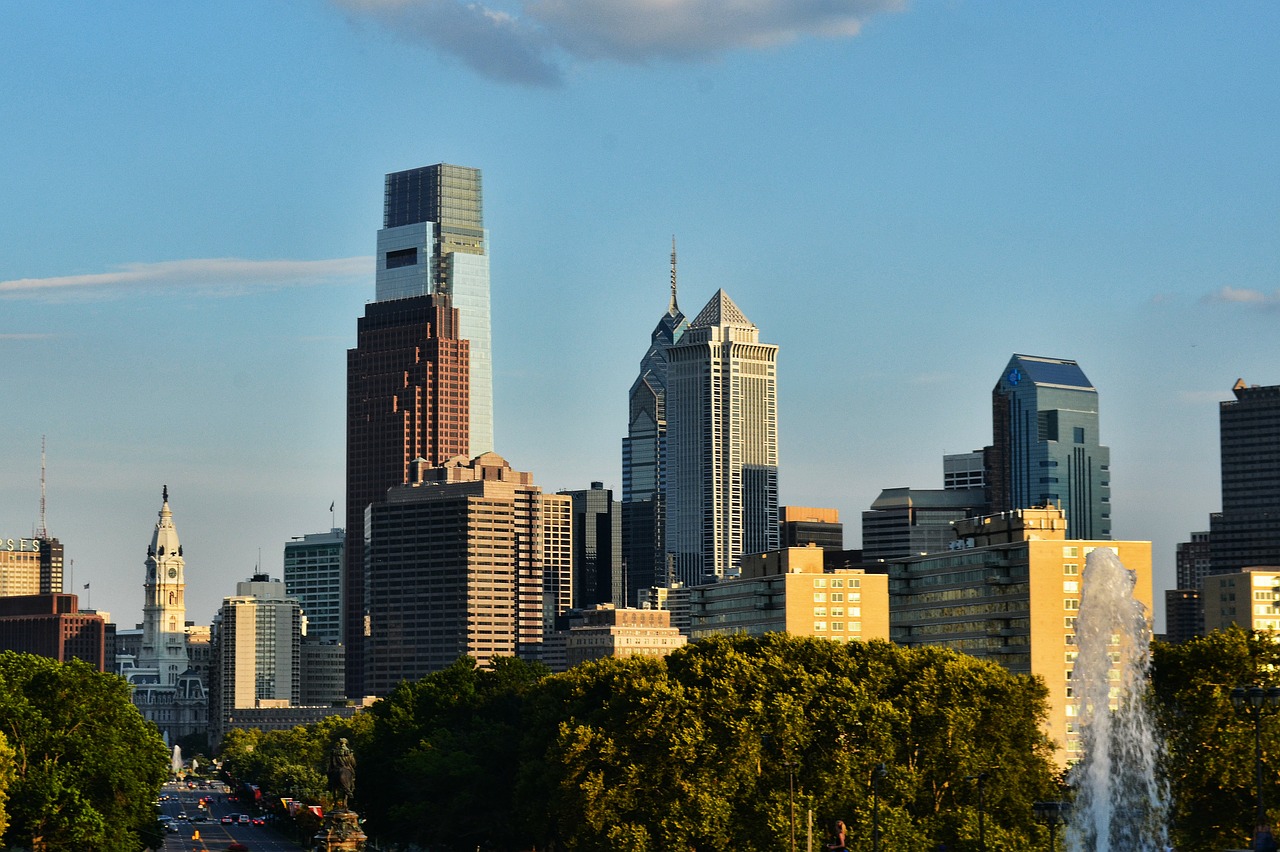 A federal appeals court on Friday held that the Trump Administration cannot deny funds to Philadelphia because of its status as a “sanctuary city.”

In September 2017 Philadelphia was denied funds from Byrn JAG, a federal grant used to fund criminal justice programs. The fund distributes over $80 million in awards each year, and since its inception in 2006, Philadelphia has received nearly $2.5 million per year.

In 2017, the administration issued three new rules for eligible cities. Among such rules, grantees were not permitted to restrict immigration information from federal immigration officials, must permit US Deptartment of Homeland Security (DHS) officials to meet with detained undocumented immigrants, and must notify DHS at least 48 hours before scheduled release of an undocumented immigrant.

Philadelphia is not alone in being advised that its Byrne JAG award depends upon compliance with the new conditions. Chicago, San Francisco, New York, among others, have challenged Byrne JAG. 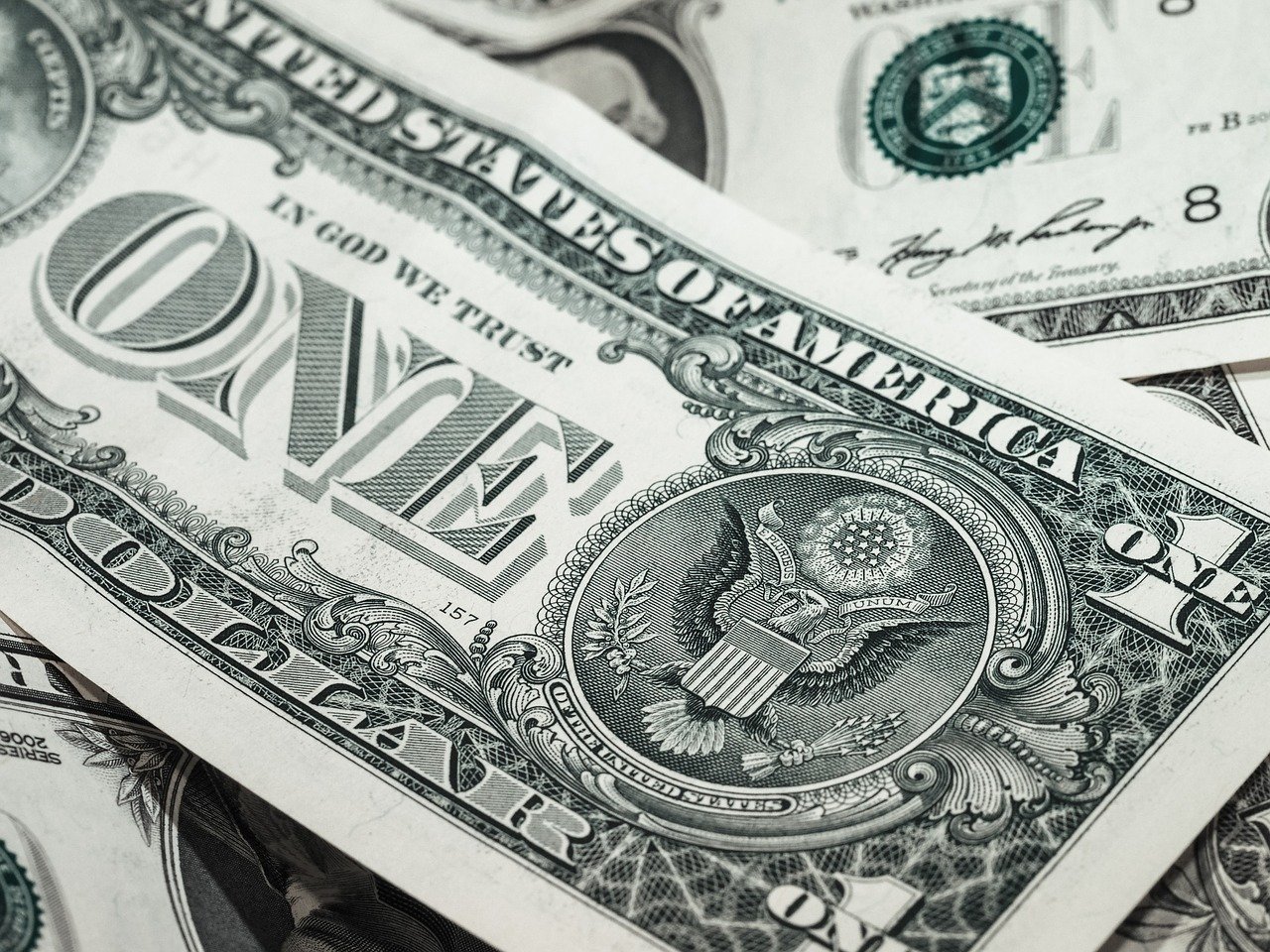