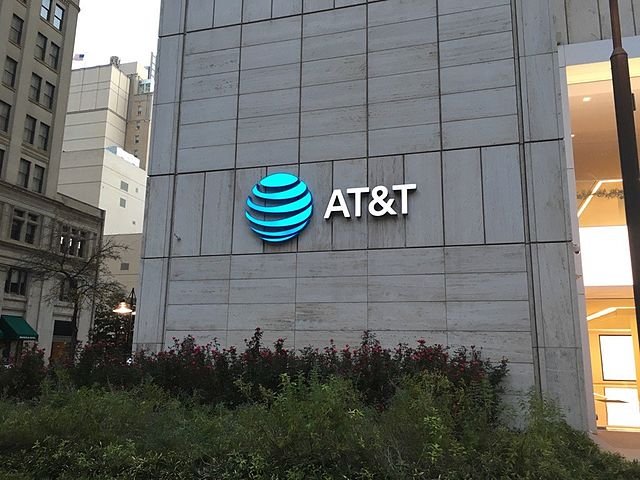 A unanimous three judge panel on US Court of Appeals for the District of Columbia Circuit on Tuesday rejected the US Department of Justice’s (DOJ) assertion that the $85 billion merger of AT&T and Time Warner would be anti-competitive, thereby harming consumers and stifling competition.

In affirming the June 2018 ruling of Judge Richard Leon, the court found that the DOJ failed to show that costs for Turner Broadcasting content would increase after the merger.