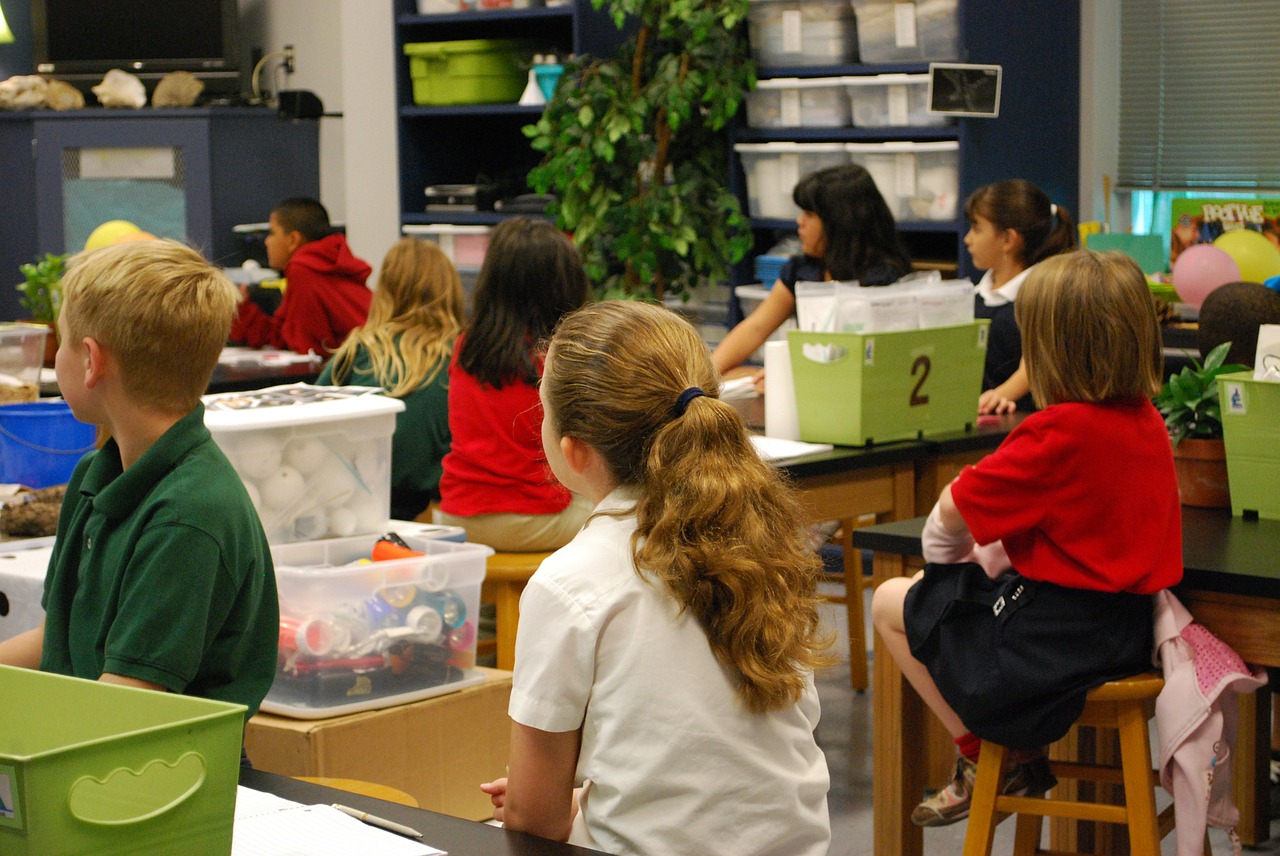 The outcome could alter previous decisions by NLRB in two 2016 cases, involving Hyde Leadership Charter School, in Brooklyn, New York, and Pennsylvania Virtual Charter School. The NLRB previously ruled that these two schools were private, subjecting them to NLRB jurisdiction and granting the teachers the opportunity to collectively bargain and join a union.

The participants in the present case include KIPP Academy Charter School based in the Bronx, a New York City borough, which has been in a protracted battle with the United Federation of Teachers (UFT), New York City’s teachers union, over grievances filed by Kipp’s teachers, which include sick days, vacations, adequate break time and lack of time for class preparation.