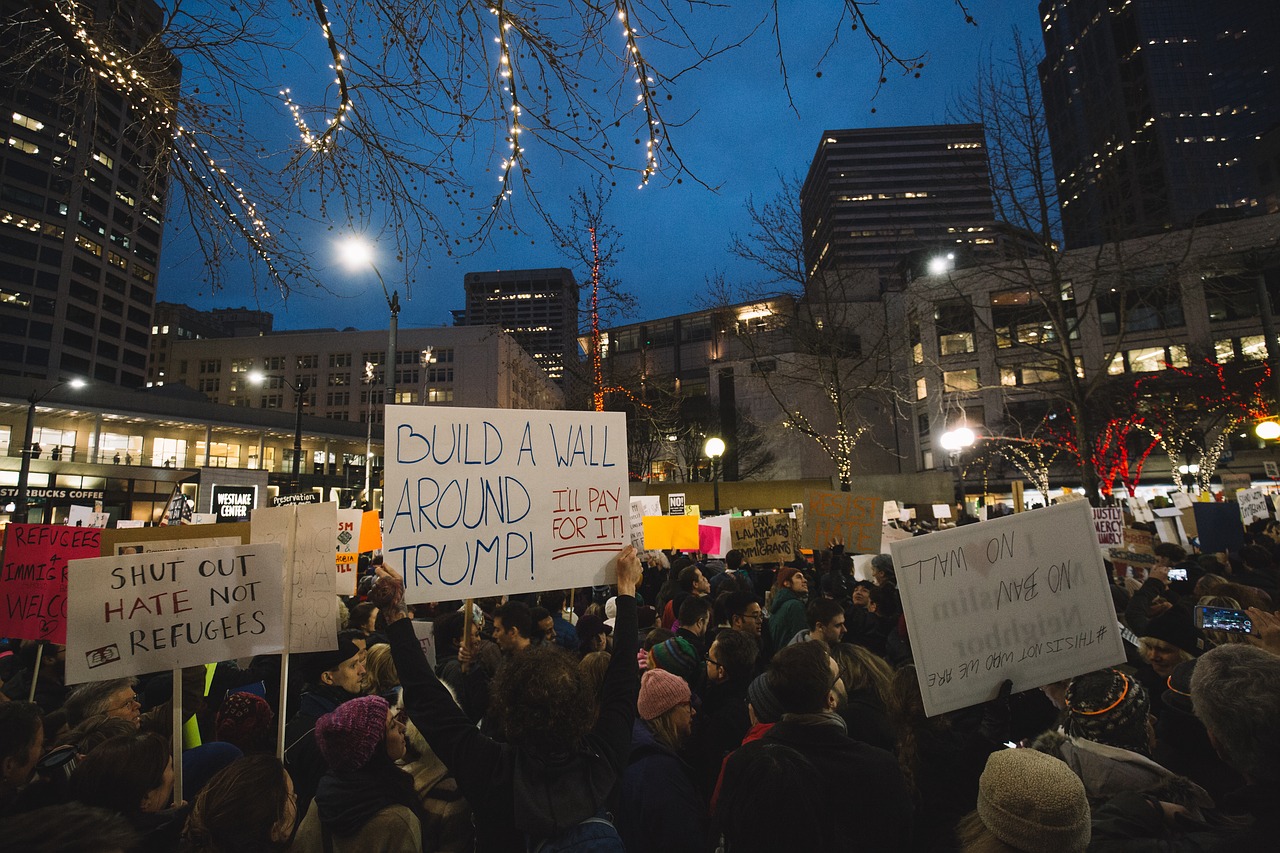 The American Civil Liberties Union (ACLU) filed a lawsuit Tuesday challenging US President Donald Trump’s declaration of a national emergency in efforts to fund the construction of a border wall between the US and Mexico.

The organization, alongside the Sierra Club, claims that the use of taxpayer dollars in this manner is unconstitutional and urges for a limit on executive power.

Trump asserts his authority via 50 USC §§ 1601–1651, also known as The National Emergencies Act. Under this statute, Congress allows the President to declare a state of emergency in order to enact special powers in times of crisis. Of these powers, 10 USC § 2808 allows the President the ability to deploy military construction funds “that are necessary to support such [emergency] use of the armed forces.” It is this provision that Trump utilizes to support access to the border wall’s requisite funding.

The ACLU argues that Trump’s declaration does not satisfy the requirements of § 2808 as there is no deployment of armed forces. They contend that Congress restricted the use of the provision specifically for military construction projects supporting armed forces. Therefore, the provision is not applicable to the border wall and shows an unauthorized use of emergency powers.

Additionally, the ACLU argues the proclaimed “national emergency” is unprecedented and unconstitutional. In their complaint, the ACLU asserts these claims are evidenced by Trump’s own acknowledgment that he did “not need to do this” as well as his continual failures to achieve funding via congressional approval. By evading congressional funding restrictions, the complaint claims Trump is extending his executive power in the guise of a national emergency.

Further violations of constitutional principles and other federal statutes are alleged, specifically violating the separation of powers between government branches. The organization also maintains the construction of the wall would have damaging consequences to citizens and wildlife in the area. Trump has continued to follow through with his order, despite the numerous lawsuits mounting against the declaration.