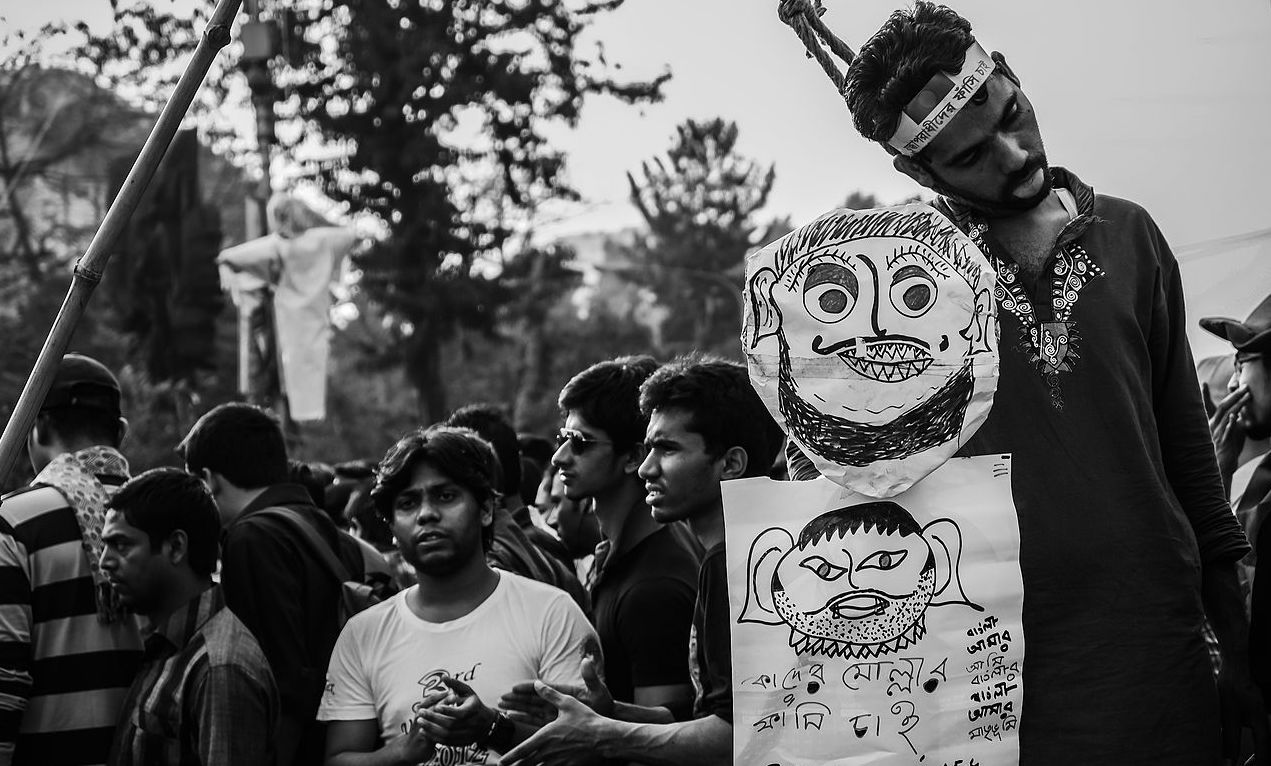 Several news outlets reported Monday that US citizen Mohamed Jubair Monir, 62, of Bangladeshi descent was arrested in Bangladesh in late December for allegedly committing war crimes, including rape and murder, during the country’s 1971 war of independence from Pakistan, though Monir was only 13 years old during the war.

Monir’s family offered pictures and other forms of identification, including his birth certificate, to show Monir’s age and innocence during the war. He is currently being held in the Keraniganj jail. Monir is set to be tried in front of the International Crimes Tribunal (ICT) for the alleged 1971 crimes.

Nearly 300,000 people were killed during the war of independence and an estimated 200,000 women were raped. The ICT continues to hear the criminal cases stemming from those acts. The tribunal has convicted 75 people and sentenced 53 to death.

The recent political tension in Bangladesh is reported to be the more likely reason for Monir’s arrest, as he was arrested shortly after meeting with a leader of the opposition Bangladesh Nationalist Party. The recent election has been criticized for its unfairness and the many alleged human rights violations committed by law enforcement officials.

Monir’s first appearance in front of the ICT is set for January 20.