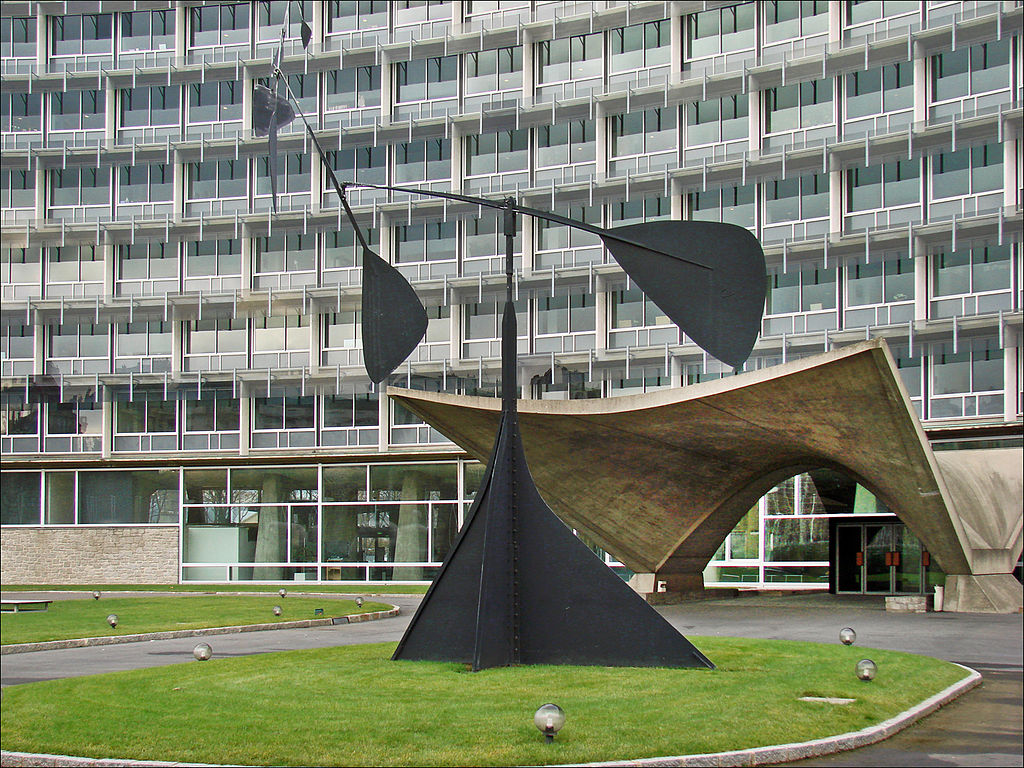 As of Tuesday, the US and Israel are no longer part of the UN Educational, Scientific, and Cultural Organization (UNESCO).

The Trump administration’s State Department had announced withdrawal in October 2017 to be effective at the end of 2018. At that same time US ambassador to the UN, Nikki Haley, commented with a release implying the reason as a pattern of anti-Israel bias at UNESCO following the organization’s decision to designate the Old City of Hebron and Tomb of the Patriarchs (focusing on the area’s Muslim history after 1250 AD instead of its biblical and Jewish roots) to the state of Palestine in 2017.

UNESCO Director-General Irina Bokova responded to the withdrawal with regret, calling it a “loss to the United Nations family … a loss for multilateralism.”

In 2011, both the US and Israel stopped paying membership fees to UNESCO after the organization recognized Palestine as a state. At the time of their withdrawal, Israel owed almost $10 million and the US owed over $600 million.

Israel’s Ambassador to the UN, Danny Danon spoke Tuesday regarding the withdrawal: “UNESCO is a body that continues to rewrite history, among other things, by attempts to erase the Jewish connection to Jerusalem.”

The US, in its announcement of withdrawal “indicated its desire to remain engaged with UNESCO as a non-member observer state in order to contribute US views, perspective, and expertise.”