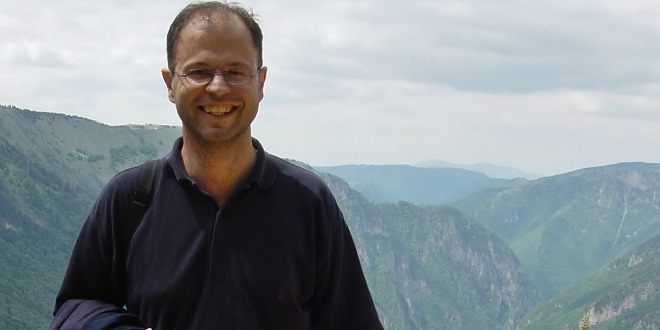 A spokesperson for the UN Office of the High Commissioner for Human Rights (OHCHR) said Friday that they are concerned over Montenegro’s sentencing of investigative journalist Jovo Martinović.

Martinović was sentenced to 18 months in prison on charges of drug smuggling and membership in a criminal organization, what the OHCHR believes were likely “politically motivated as credible evidence is yet to be brought in connection to his case.” Martinović brought forward evidence that his contacts with such organizations were for journalistic source purposes.

“We urge State authorities to ensure that journalists are able to work in a free and enabling environment without fear of imprisonment or violence, including those involved in investigations of illicit trafficking and organized crime.”

“We reiterate our call to Montenegrin authorities to comply with their international obligations to protect the right to freedom of opinion and expression, and to ensure due process and judicial safeguards for all.”

Martinović believes the case was brought against him because he published a number of investigative stories, and refused to be an informant and collaborate with Montenegro authorities. He has already served a prolonged period of pre-trial detention which will apply toward his sentence time.