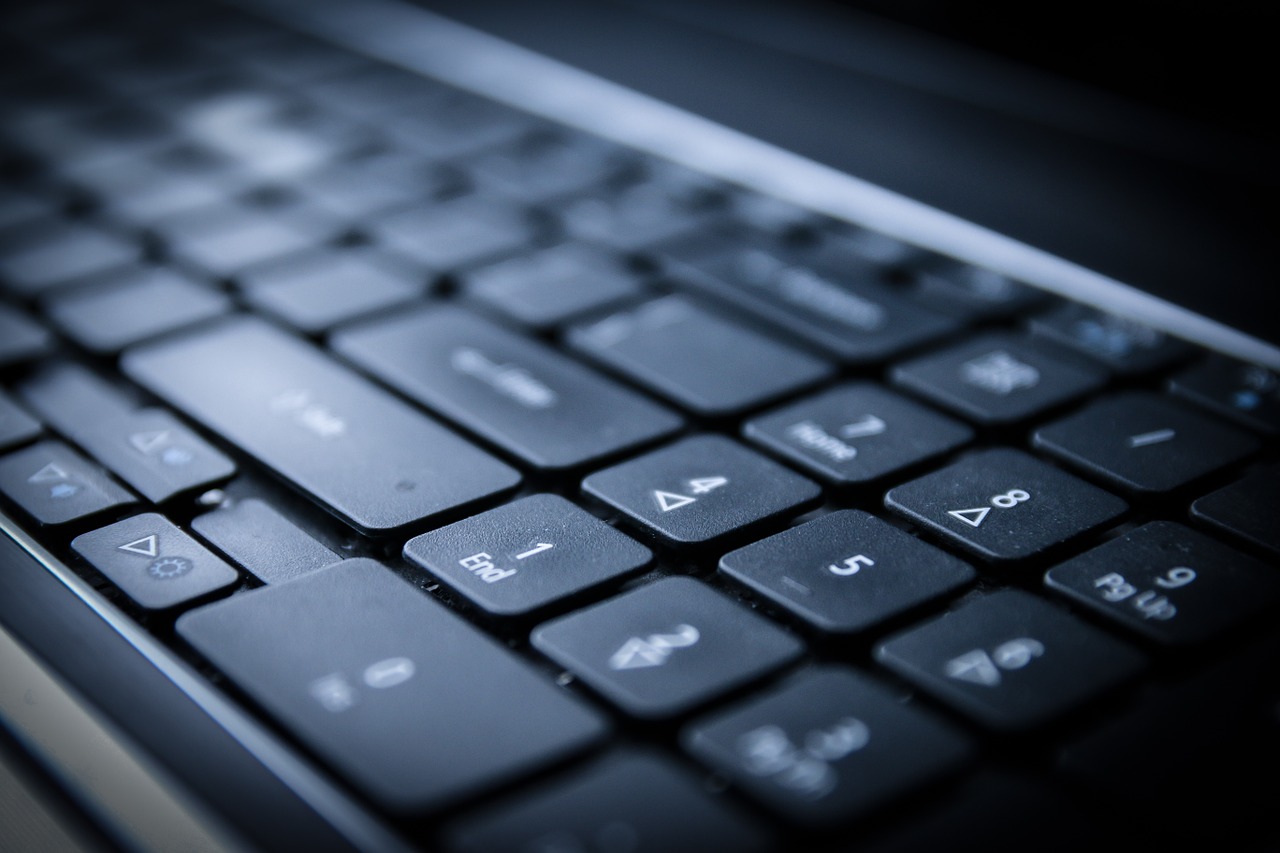 A UN expert called Monday for the restoration of telecommunication services in the Democratic Republic of the Congo (DRC).

The DRC continues to have their internet shut down in the wake of their general elections, which took place on December 30. The next day the internet and SMS services were shut down in the country due to “fictitious results” circulating on social media.

The results of the election have now been postponed and the shutdown extends past its original January 6 end date. On Sunday the head of the elections commission stated that just over half of the ballots have been counted.

Both the opposition and ruling coalition said they were on track to win the election.

Many citizens were not able to vote due to an Ebola outbreak. The opposition has alleged irregularities and fraud in the votes counted so far. There have been reports of militias forcing voters to vote for the ruling coalition. The election commission dismissed any problems as minor.

Disputed results in 2006 and 2011 have caused violence throughout the country. The country has not undergone a peaceful transition of power since 1960 when it gained independence from Belgium.

This shutdown has hindered the efforts of both election observers and the UN Stabilization Mission in the Congo.

David Kaye, the UN Special Rapporteur on freedom of expression, said, “A general network shutdown is in clear violation of international law and cannot be justified by any means.”

A 2016 Human Rights Council Resolution condemned measures to intentionally disrupt the online dissemination of information as a violation of international law.