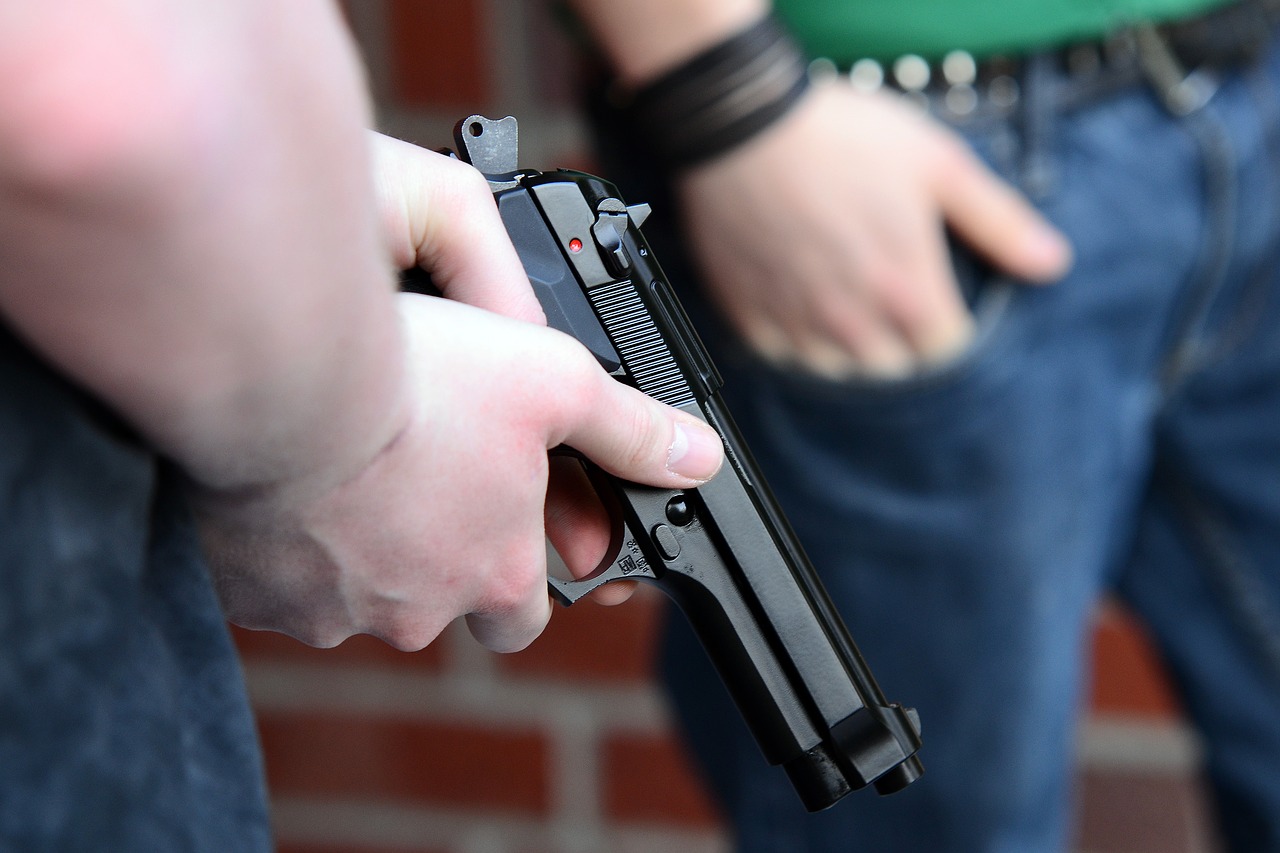 The Supreme Court agreed on Tuesday to review a case that contests New York City’s prohibition on the transportation of personal firearms outside city limits.

The petition for certiorari comes from a case brought by the New York State Pistol & Rifle Association (NYSPRA) alongside other gun owners against the city of New York.

Current law restricts gun owners from transferring unloaded guns anywhere outside city limits, even if they are adequately licensed. According to the law, the license restricts “the holder’s possession to the address listed on the license,” except when transporting to an authorized shooting club/gun range. NYSPRA contends that this law is outdated and infringing on gun-owners’ Second Amendment rights.

The Second Amendment, as upheld by the Supreme Court in 2008, affirms the individual’s right to own and possess a handgun. After extending this right against state governments who seek to restrict and regulate gun ownership, the court has remained silent on the degree of regulation by states and cities.

By granting certiorari, the court may address the specifics and limitations on a local regulation’s relationship with the individual’s right to gun ownership. Despite the approval for review, a decision is not expected to be issued until next term.