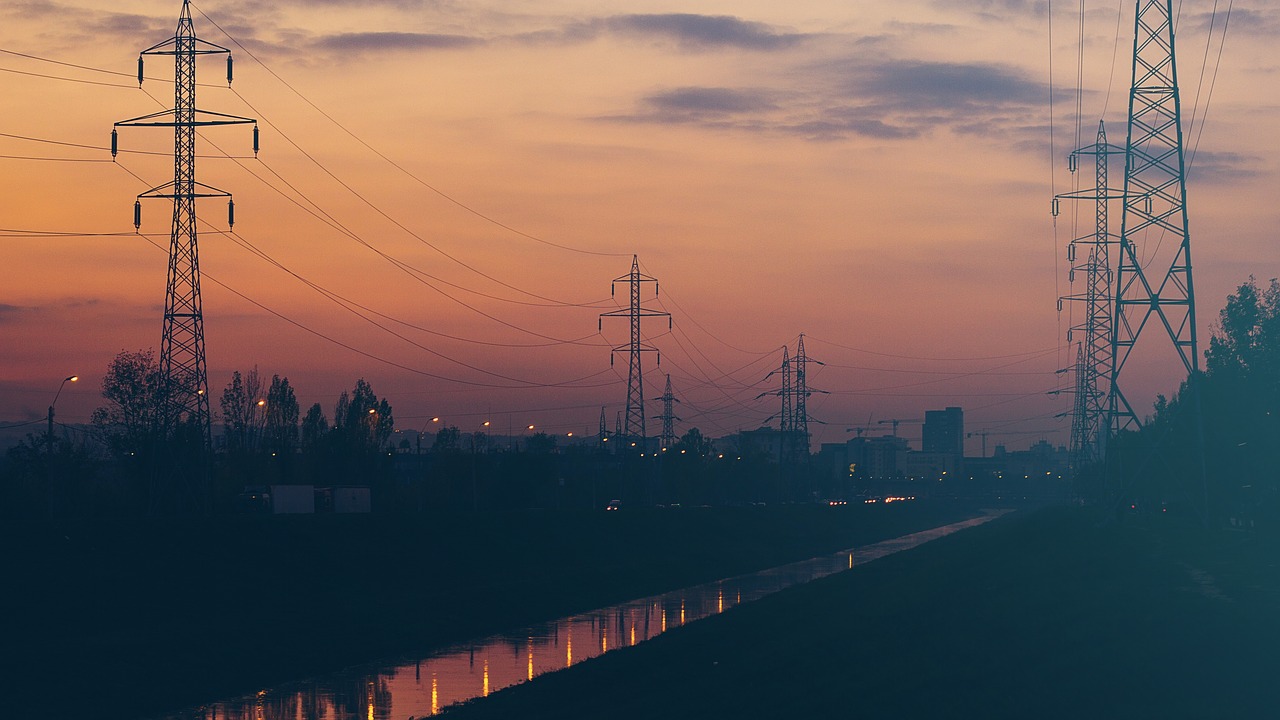 First of the day, Thacker v. Tennessee Valley Authority (TVA) tests the ability for government entities to be sued or to sue. The TVA was stringing a power line above the Tennessee River when petitioner Thacker and his friend, fishing below, were struck by a power line. Thacker suffered severe spinal injuries. Because the TVA is a government corporation, and the nation’s largest electric power utility, the question whether Thacker may sue for tort liability or the TVA is entitled to government immunity remains.

On Monday Thacker argued that the TVA is equivalent to a private commercial enterprise, because it is engaged in power production, not policymaking.

The TVA argued that “TVA is the federal government that is immune from suit unless Congress waives it. And historically, there’s never been a distinction drawn between commercial functions and governmental functions in terms of applying [discretionary] immunity.”

The petitioner reads “full costs” to mean only costs which are taxable, and that precedent was on their side: “from 1831 to 1976, there are 858 copyright cases awarding costs,” Rimini argued Monday. “Not one case has ever awarded any cost not on a statutory schedule under either state law or federal law. That tells the Court that our construction is correct historically and my opponent’s construction has no historical support.”

Oracle, on the other hand, argued that “full costs” meant not only taxable costs, which are limited by Act, but all incurred in litigation.