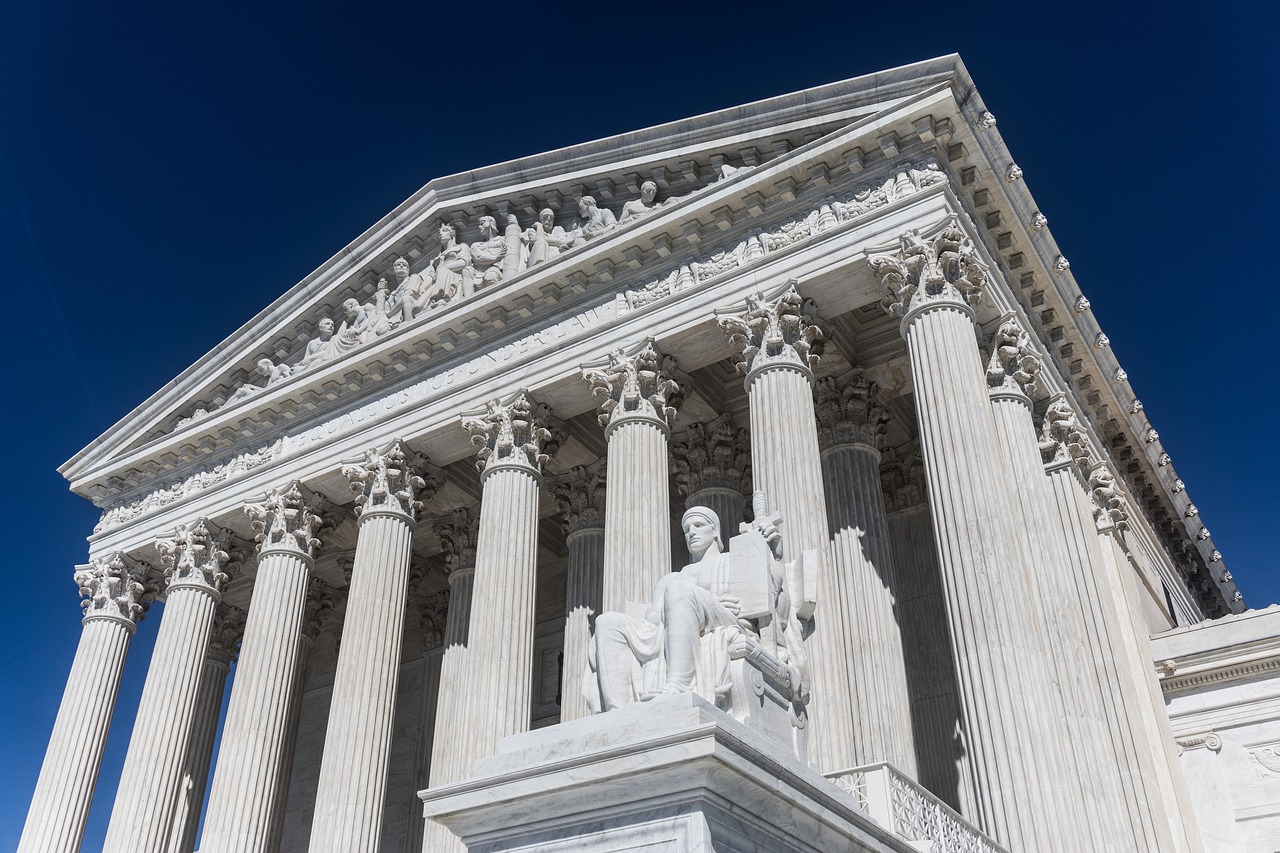 The US Supreme Court granted certiorari in eight cases Friday, covering a wide range of issues from civil rights to the rights of intoxicated drivers in custody to the Freedom of Information Act.

Rehaif v. United States is a case that asks whether a noncitizen under prosecution for violating a federal law must be shown to know that he was in the country illegally.

Mitchell v. Wisconsin is a case where the court will decide whether law enforcement officers drawing blood from unconscious drivers without a warrant is a violation of the Fourth Amendment.

McDonough v. Smith asks the court to rule on when the statute of limitations begins to run in fabrication of evidence claims: does it begin at the time of acquittal or when the defendant knew or should have known the evidence against him was manufactured?

Fort Bend County v. Davis will examine whether an employee claiming employment discrimination under Title VII of the Civil Rights Act of 1964 must first file a claim with the Equal Employment Opportunity Commission for her claim to be heard in federal court.

Food Marketing Institute v. Argus Leader Media considers whether the government is required to withhold confidential information not publicly disclosed about businesses by default or whether the business has to demonstrate that disclosure would cause substantial competitive harm for the data to be withheld.

These cases come as Justice Ginsburg continues to recover from her surgery to remove cancer in December. The court released a statement Friday that there is no remaining evidence of cancer and Ginsburg’s recovery is on track.