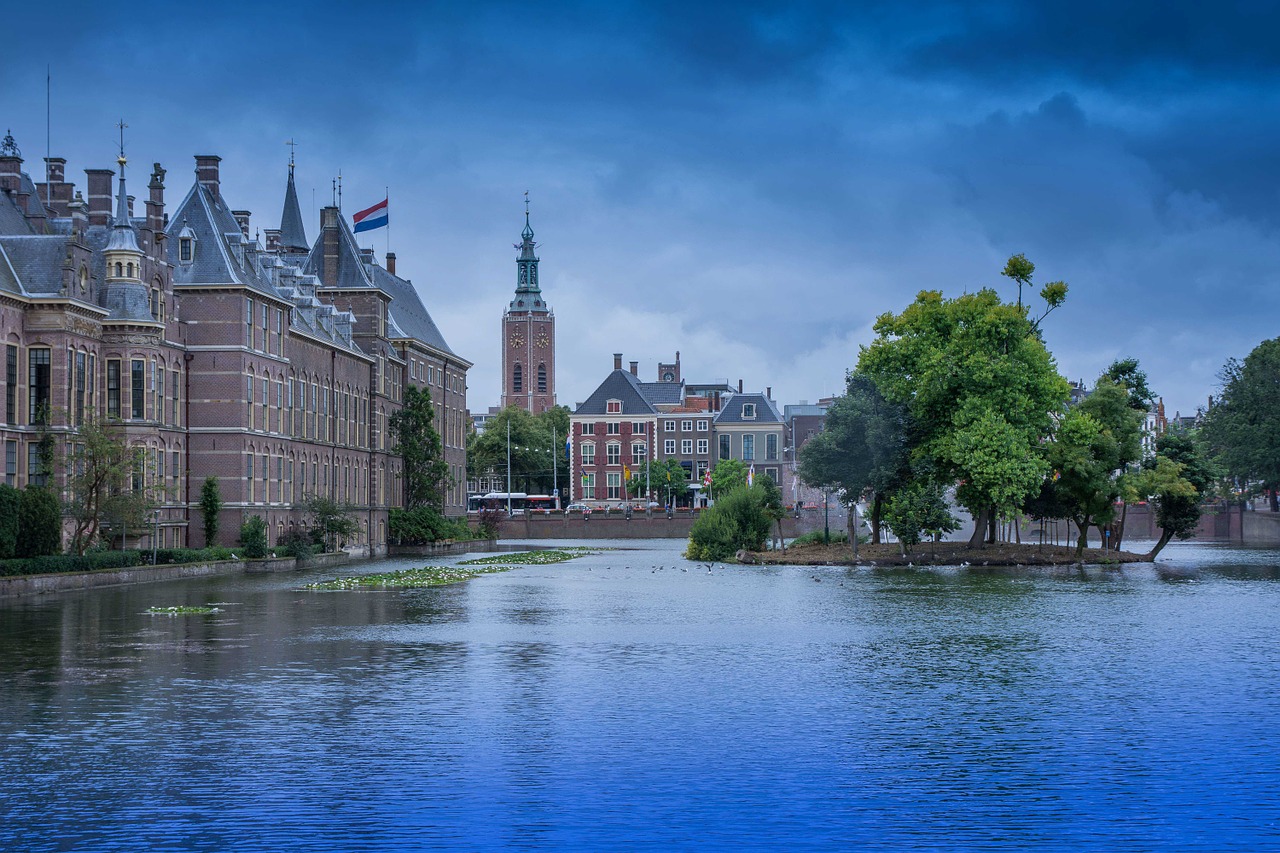 A senior judge at one of the UN courts in The Hague is reportedly resigning over “shocking” political interference from the White House and Turkey.

Christoph Flügge, a German judge, claims that the US had threatened other judges who took steps to investigate the conduct of US soldiers in Afghanistan. He also claims that Turkey had made “baseless” allegations about a Turkish judge, whose tenure at the UN ended after he was arrested and released.

The threats against Hague judges from the White House were made during a speech in September made by national security adviser John Bolton. According to Flügge, Bolton warned that if Hague judges “ever interfere in the domestic concerns of the US or investigate an American citizen,” these judges “would no longer be allowed to travel to the United States” and “would perhaps even be criminally prosecuted.”

The speech was given at a time when the UN court was planning to investigate American soldiers who had been accused of torturing people in Afghanistan. Flügge added that the statements made by Bolton were “consistent with the new American line: ‘We are No 1 and we stand above the law.”

In addition to the statements from the White House, Flügge cited interference from Turkey in the form of “baseless accusations” against Aydın Sefa Akay, a Turkish judge who sat on a UN court. Akay was arrested and subsequently released over alleged links to US-based cleric Fethullah Gülen, who is alleged by Turkish president Erdogan to have been behind a failed coup attempt. This resulted in the UN secretary-general declining to extend Akay’s tenure as a judge.

Flügge told the German newspaper Die Zeit that the UN’s blind eye to Turkey’s interference had set a dangerous precedent, and that the statements from the White House highlighted the danger. He stated that he had concluded in the wake of these developments that the “diplomatic world” saw no value in an independent judiciary.