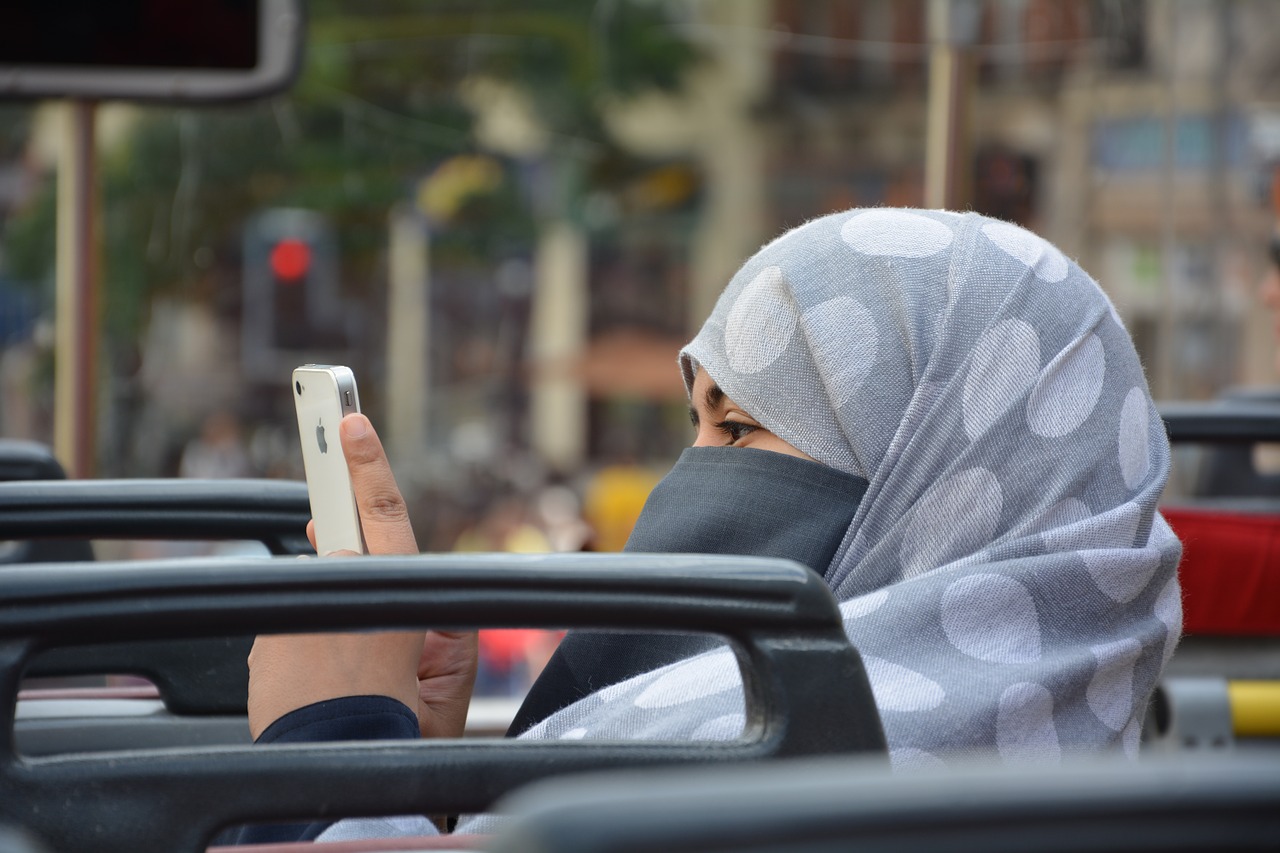 The Saudi Arabian Ministry of Justice has announced that, as of Sunday, women will receive text message notification from the court when their marital status changes.

Under current law men in Saudi Arabia can obtain a divorce with a verbal statement verified in court while women must provide both a reason and evidence of abuse. This often led to a practice of “secret divorce” whereby men would divorce their wives but remain living with them cause their now ex-wives to miss out on alimony payments. In some cases this also led to men impersonating their wives or using previously valid powers of attorney in order to gain control of their ex-wives finances.

Under the new rule issued by the Ministry of Justice, women will now be notified by text message of any change of marital status. The message will be sent by SMS to the woman’s number registered with Absher, the state’s electronic notification service. The message will contain the certificate number as well as the issuing court. Women will also be able to inquire into their marital status via the ministry’s Najiz portal.

This move is part of Crown Prince Mohammad bin Salman’s Vision 2030 project for Saudi Arabia which seeks to reinvent Saudi Arabia as an open and inviting modern nation.