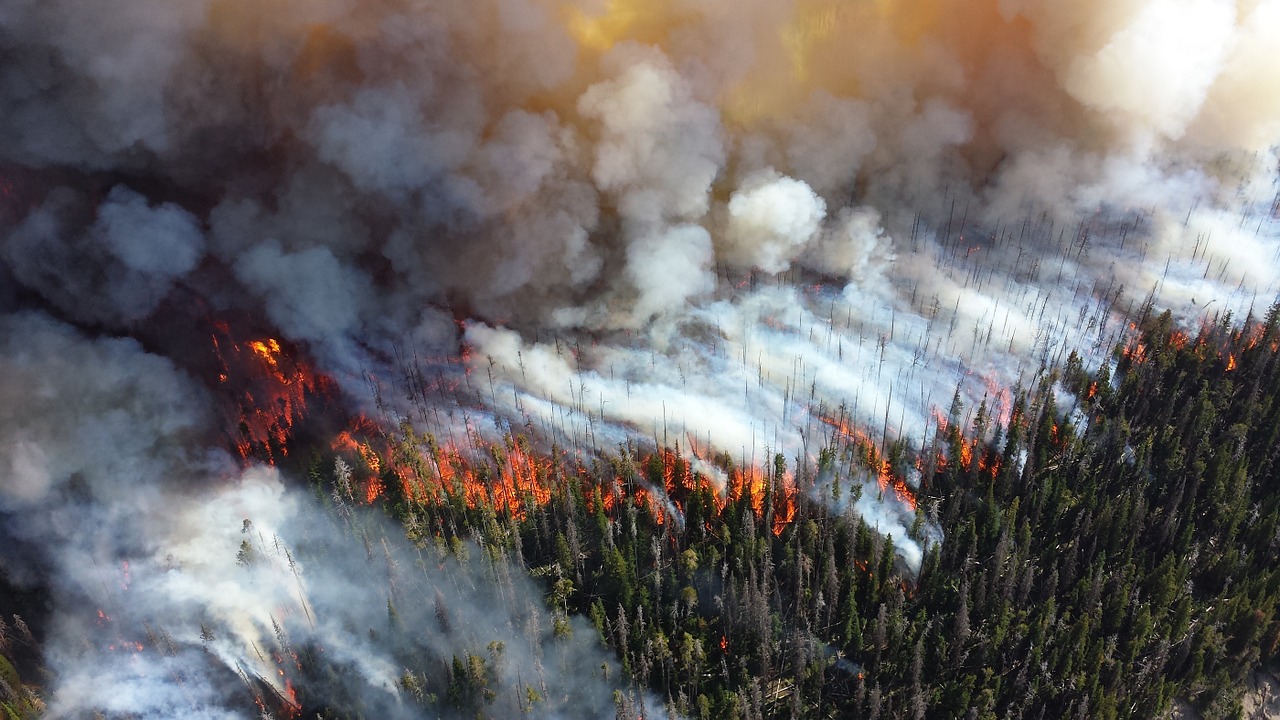 Pacific Gas & Electric (PG&E) stated in a filing Wednesday that full compliance with a wildfire prevention court order would cost between $75 billion and $150 billion.

The US District Court for the Northern District of California proposed on January 9 to require PG&E to re-inspect all of its electrical grid and remove or trim any trees that could fall on the lines and fix all conductors that may push together. These changes were required to be completed before the 2019 wildfire season, which starts June 21, 2019.

The court declared in a preliminary finding last week that based on evidence presented, that uninsulated power conductors are often pushed together due to fallen trees or limbs. This then caused sparks to fall on the vegetation below which pose an “extreme danger” of starting a wildfire. The equipment was called a common cause of California wildfires in 2017 and 2018 that have been attributed to PG&E.

PG&E stated that full compliance would require the company to increase rates of its customers by at least a factor of five for the low estimate. The company estimated that there could be more than 100 million trees that would need to be removed or trimmed. Due to the short time frame stated by the court, the company also estimated it would need to develop a work force of 650,000 full-time employees. It also stated that “[r]educing the risk to zero would require clear-cutting on an unprecedented scale.”

PG&E is accused of starting wildfires through reckless operation or maintenance of its power lines. The California Department of Forestry and Fire Protection has not concluded investigations into the 2018 Camp Fire or other 2018 wildfires, but the law suit states that the organization found evidence of state law violations in eleven 2017 wildfires.

PG&E is currently facing bankruptcy over the potential liability for damages due to the 2017 and 2018 wildfires. Not including punitive damages or fines, PG&E is facing $30 billion in damages. The Attorney General for California indicated in an amicus brief filed in December that PG&E could also face murder or involuntary manslaughter charges for the wildfires.