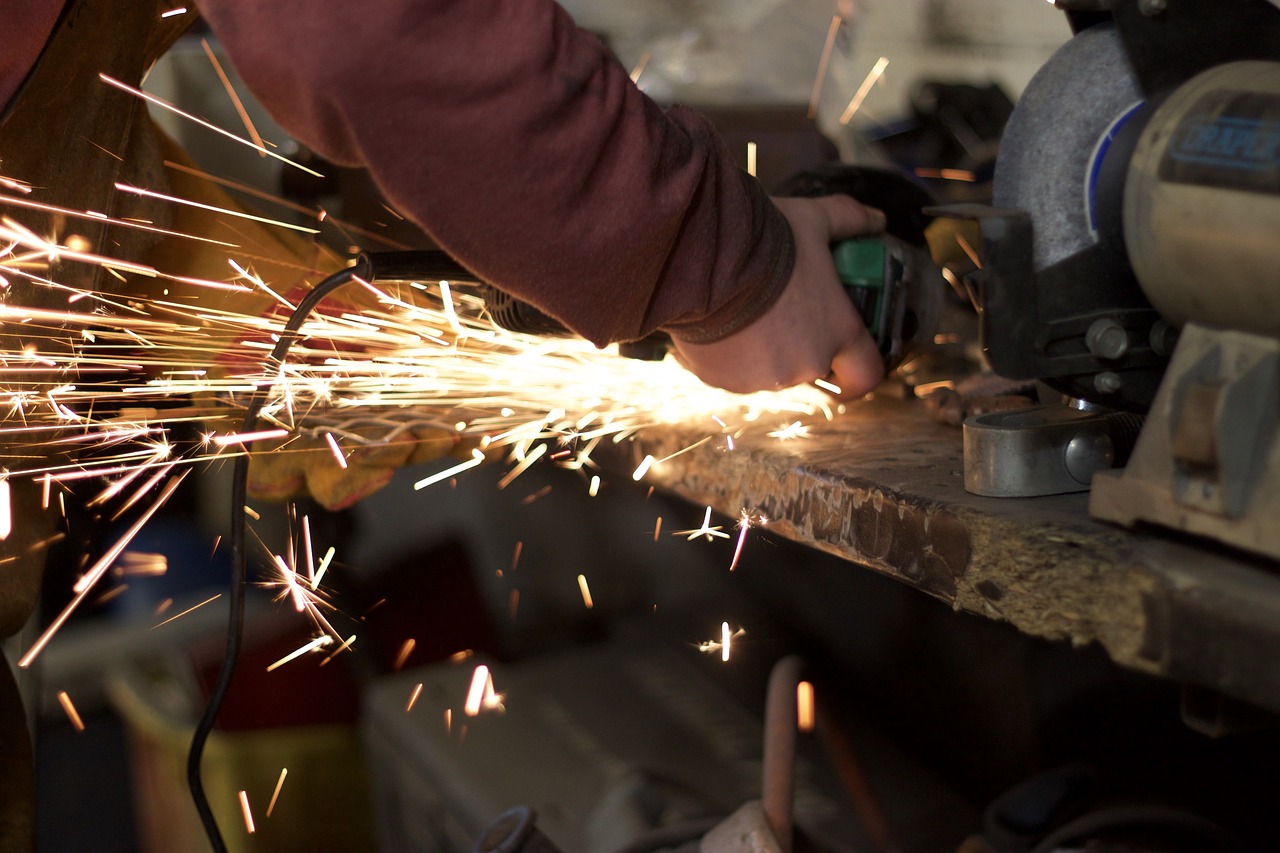 The US Occupational Safety and Health Administration (OSHA) on Thursday announced the elimination of a rule enacted by the Obama administration that required large employers to file individual incident reports for workplace accidents and injuries.

Under the prior rule companies with more than 250 employees were required to file two electronic forms, Form 300 and Form 301, that reported on accidents, injuries, illnesses and deaths that occurred at a worksite. The forms required the employer to identify injured employees, the types of injury they suffered, and the results of the injury such as missed days of work or a change in position.

The new rule, set to be published in the Federal Register on Friday, dismisses these forms in favor of a single “summary of work-related injuries and illnesses” that only requires the employer to aggregate the total number of illnesses, injuries, and deaths each calendar year across the company. OSHA justified the change by arguing that the administration was seeking to protect the privacy of workers, stating that “By preventing routine government collection of information that may be quite sensitive, including descriptions of workers’ injuries and body parts affected, OSHA is avoiding the risk that such information might be publicly disclosed under the Freedom of Information Act (FOIA).” In addition, the agency stated that eliminating the filing requirements would reduce the regulatory burden on companies and increase the efficiency of the agency’s operations.

The rule change was harshly criticized by Democratic Representative Bobby Scott, chairman of the House Education and Labor Committee. In a statement, Scott said that “accurate and transparent reporting of workplace injuries and illnesses is an important tool for protecting the health and safety of American workers” and that removing the Form 300 and 301 requirements would adversely affect the ability of OSHA and other government agencies to monitor workplace safety effectively.