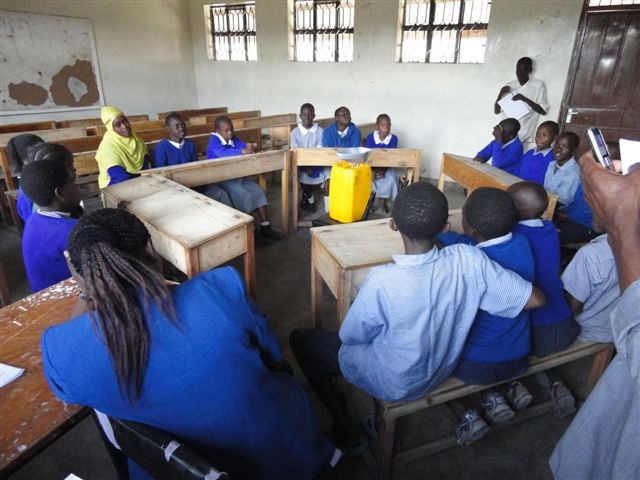 The Supreme Court of Kenya ruled on Thursday that schools can regulate their dress codes to ensure uniform compliance.

This ruling overturns a 2016 court of appeals decision that affirmed Muslim girls could wear hijab and trousers at school “as a manifestation, practice and observance of their religion consistent with Article 32 of the Constitution of Kenya and their right to equal protection and equal benefit of the law under Article 27(5) of the Constitution.” This allowance of differential treatment was not considered discriminatory against non-Muslims.

The Supreme Court, though, sided with the initial trial court decision, finding that allowing Muslim girl students an exception to their religious attire would amount to discrimination against Christian students. The court also found that there was no evidence that the school uniform was offensive to Muslim students.

The dissent held that variation from a uniform dress code does not upset the “balance amidst people holding different faiths, in the multi-cultural environment” of a school.

The effect of this ruling is that enrolled students must uniformly comply with school rules and regulations regarding dress code decisions.