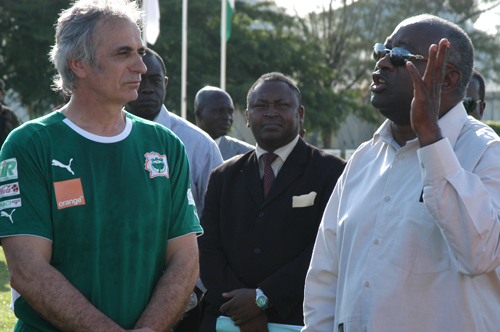 Gbagbo was charged with four counts of crimes against humanity alleging a plan to attack supporters of current President Allasane Ouattara following the contentious 2010 president election. After Gbagbo lost, he refused to cede power and challenged the election result. The parties were accused of ordering attacks and threats against Outattara’s supporters sparking violence that killed over 3,000 people.

Gbagbo was arrested by ICC in 2011 and Ble Goude surrendered in 2014. The trial that started in 2016 ultimately decided that the prosecution failed to prove its case and acquitted the parties.

The prosecution immediately filed an appeal and request to suspend the effects of immediate release claiming that the two political leaders were unlikely to return to court if the acquittal is overturned alleging ties to countries that were unlikely to cooperate with the court. In response, the defense filed a response arguing that the claims outlined in the appeal were unsubstantiated and without merit. The parties are now waiting on a decision from the court as to the appeal.