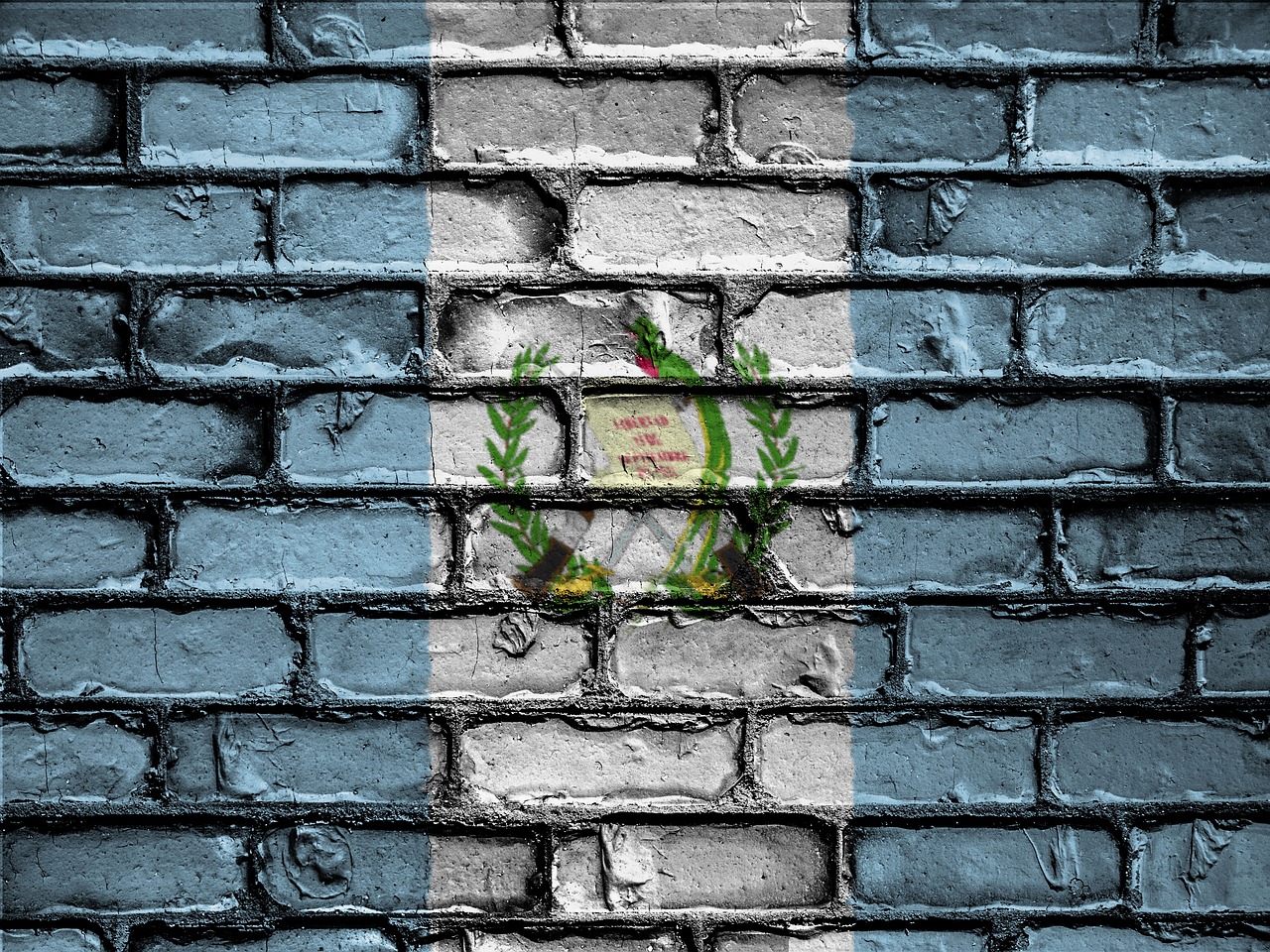 The Constitutional Court of Guatemala on Wednesday blocked the removal of the UN’s International Commission Against Impunity in Guatemala (CICIG).

Earlier this month, the Constitutional Court ordered the release of a member of the CICIG who was detained at the airport upon arrival. The UN Special Rapporteur on the independence of judges and lawyers called on Guatemala in September 2018 to ensure independence of judges. Former Guatemalan Vice President Baldetti was sentenced to over 15 years in prison on corruption charges in October. The CICIG helped with the investigation into Baldetti.