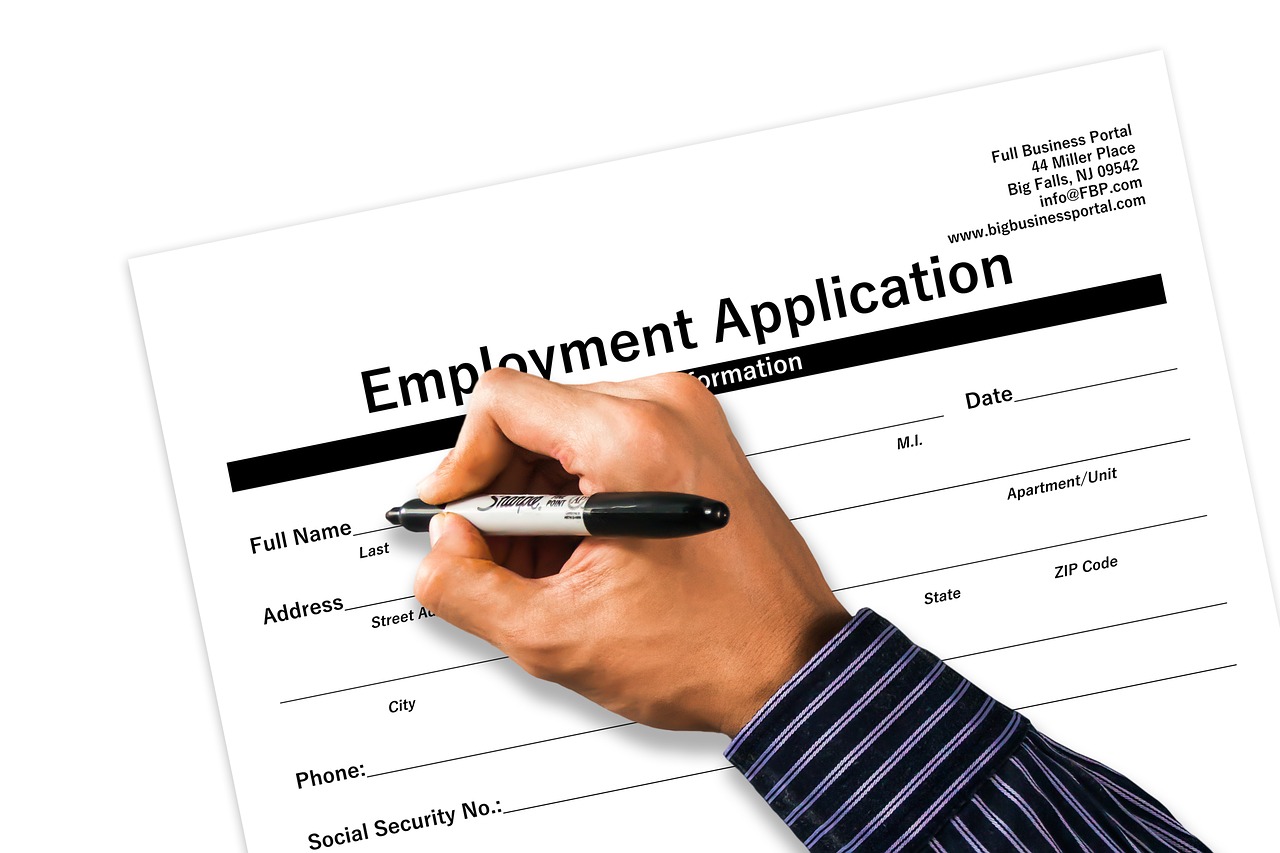 The US Court of Appeals for the Seventh Circuit ruled Wednesday that the Age Discrimination in Employment Act (ADEA) does not protect job applicants, extending only to current employees.

In an 8-4 decision, the en banc court review divided after a three-judge panel of the same appeals court overturned the district’s court ruling in favor of the defendant, CareFusion Corporation.

Dale Kleber, who was 58 at the time, applied for an in-house position at CareFusion Corporation. The job requirements included three to seven years of relevant legal experience, which Kleber had. The company ultimately hired a 29-year-old applicant who had less experience than Kleber, but met the application requirements. Kleber brought suit under Section 4(a)(2) of the ADEA alleging that he was discriminated against for his age.

The appellate court reviewed the provision that makes it unlawful for an employer “to limit, segregate, or classify his employees in any way which would deprive or tend to deprive any individual of employment opportunities or otherwise adversely affect his status as an employee, because of such individual’s age.” The majority found that the plain meaning of the provision was clear to apply only to employees of a company, not to job applicants. Kleber challenged this view by focusing on the “deprive any individual of employment opportunities” portion of the statute asserting that the language suggested that job applicants were also protected by ADEA.

The full court ultimately split on the decision, but the majority found that when the statute was read as a whole, the language used by Congress suggested that the ADEA was only meant to protect employees from age discrimination related to opportunities for promotion within the company, not to job applicants seeking employment.