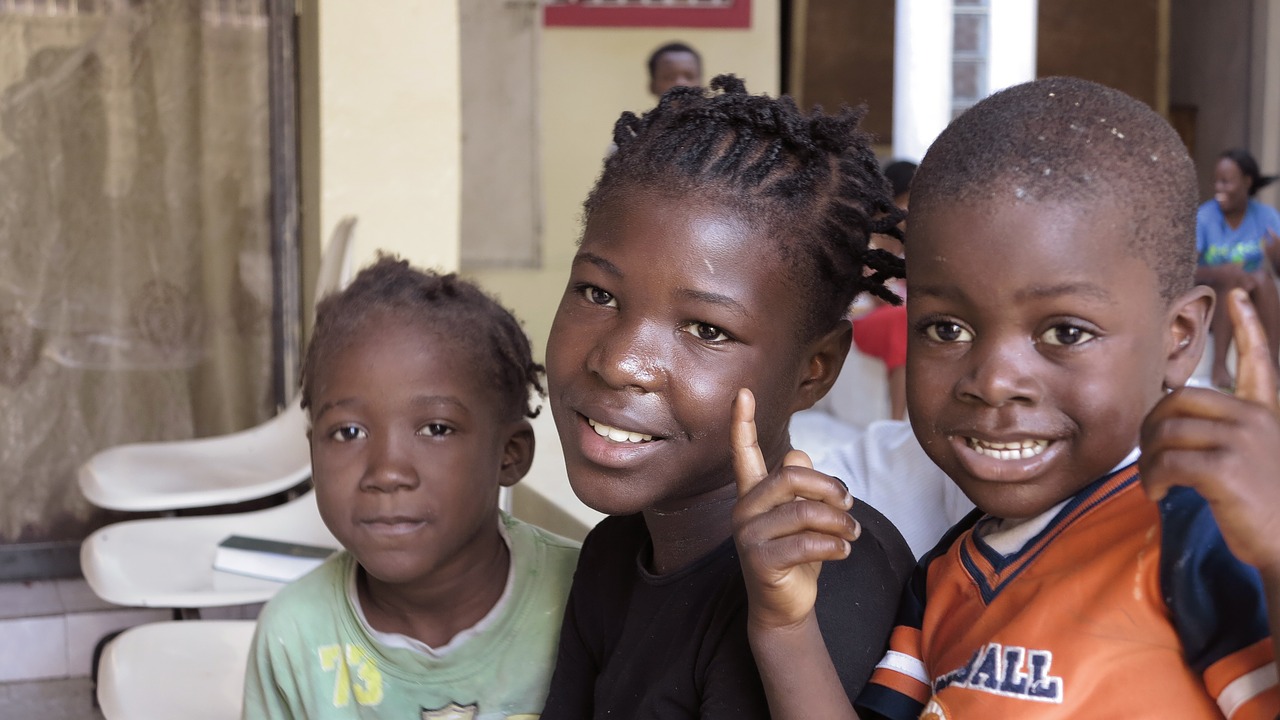 Ethiopia’s House of Peoples’ Representatives passed a law on Thursday that will grant expansive rights to the nation’s refugee population.

These rights include the right to “obtain work permits, access primary education, obtain drivers’ licenses, legally register life events such as births and marriages and open up access to national financial services, such as banking.”

Ethiopia hosts approximately 900,000 refugees, Africa’s second-largest refugee population (after Uganda). These refugees have been largely confined to 26 refugee camps across the nation. The new law allows the refugees to leave the camps to seek housing and employment. Ethiopia has been working to create more jobs for citizens and refugees through its Jobs Compact, an investment effort through the World Bank to encourage Ethiopia’s development.

Ethiopia’s Administration for Refugee and Returnee Affairs led the effort to draft the new legislation, in conjunction with the United Nations High Commissioner for Refugees (UNHCR).

Ethiopia’s new legislation closely follows the UN General Assembly’s enactment of a Global Compact on Refugees in December of 2018.

The UNHCR praised the new law in a statement: “By allowing refugees the opportunity to be better integrated into society, Ethiopia is not only upholding its international refugee law obligations, but is serving as a model for other refugee hosting nations around the world.”