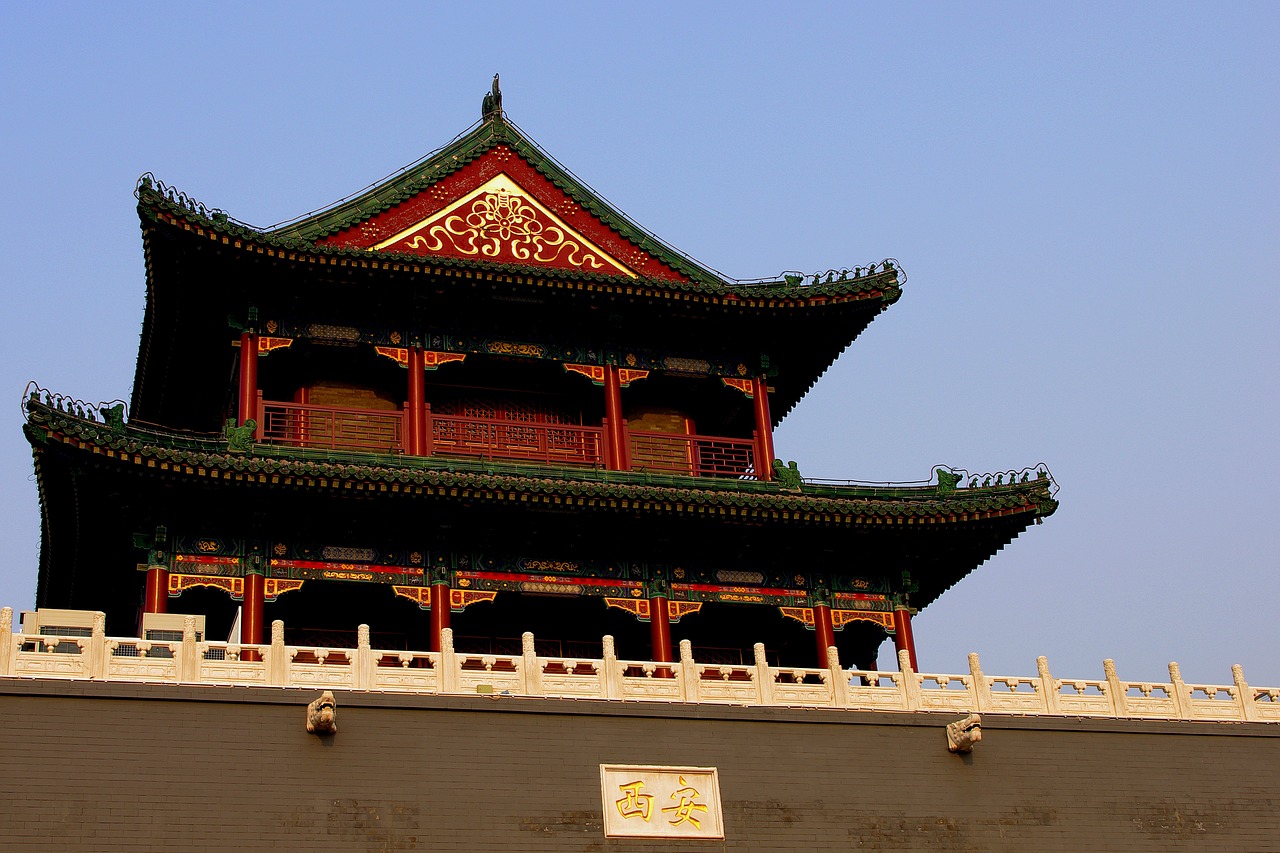 The Tianjin Municipal No. 2 Intermediate People’s Court of China on Monday found human rights lawyer Wang Quanzhang guilty of “subversion of state power” and sentenced him to four-and-a-half years in prison.

In addition, Wang was sentenced to five years of deprivation of political rights, meaning that he will be under heightened scrutiny, and he has been stripped of his law license.

Wang had worked to defend religious freedom, as well as activists who worked to expose governmental corruption and to promote transparency.

Prior to this decision, Wang was detained and then arrested in August 2015, following the Chinese Government’s “709 crackdown,” where they arrested and detained lawyers and activists. Since that date, Wang’s family has not had any contact with him. It was not until July 2018 that a lawyer was able to see him and confirm to his family that he was, in fact, alive.

Several Human Rights organizations have spoken out against the trial and treatment of Wang. Amnesty International has called for the charges to be dropped and for Wang to be released immediately. Human Rights Watch has stated that the current government, under Xi, is a threat to human rights: “China’s growing global power makes it an exporter of human rights violations.”