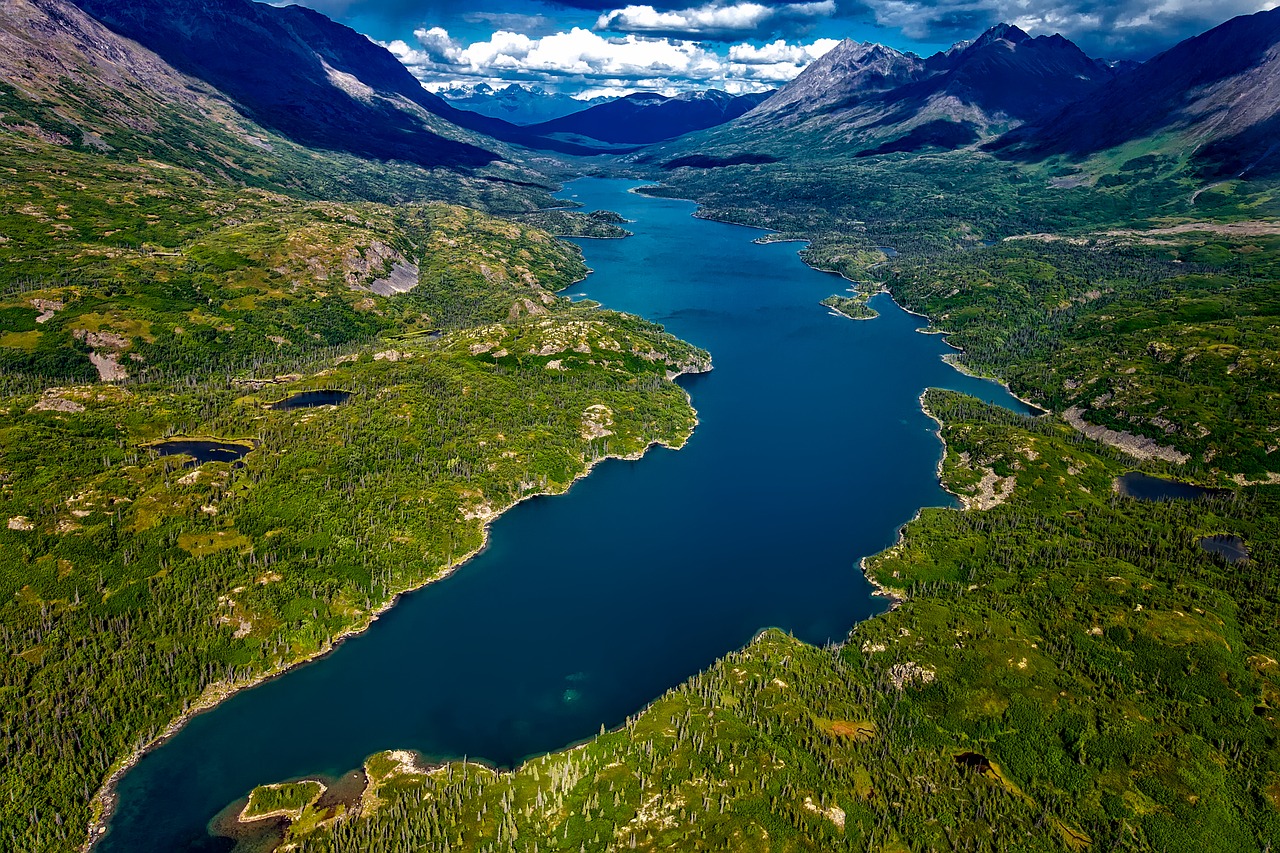 The Trump administration announced a new definition of “waters of the United States” at the EPA on Tuesday. The term’s new meaning will primarily limit the federal government’s regulation of waterways under the Clean Water Act to major waterways, their tributaries, and adjacent wetlands.

This proposal follows the 2017 Executive Order “On Restoring the Rule of Law, Federalism, and Economic Growth by Reviewing the ‘Waters of the United States’ Rule,” in which President Trump questioned President Obama’s expansion of federal protection. He explained that he wanted to keep the nation’s waters free of pollution while encouraging economic development and certainty as to what waters were and were not protected by federal regulations.

The measure replaces President Obama’s 2015-definition of “waters of the United States,” which included not only large waterways and waters directly adjacent to them but also many streams, wetlands, further removed tributaries, and “ephemeral waterways” that flow only after flooding or precipitation. According to an earlier EPA study, over 60 percent of waterways in the US are ephemeral. Individual states, rather than the federal government, will regulate the waterways now excluded by the Trump administration’s new definition.

“The Trump administration will stop at nothing to reward polluting industries and endanger our most treasured resources,” said John Devine, director for the Federal Water Program at the Natural Resources Defense Council, an environmental nonprofit. “Given the problems facing our lakes, streams and wetlands from the beaches of Florida to the drinking water of Toledo, now is the time to strengthen protections for our waterways, not weaken them.”

The proposal will take effect at the end of January 2019 following further research and revision.