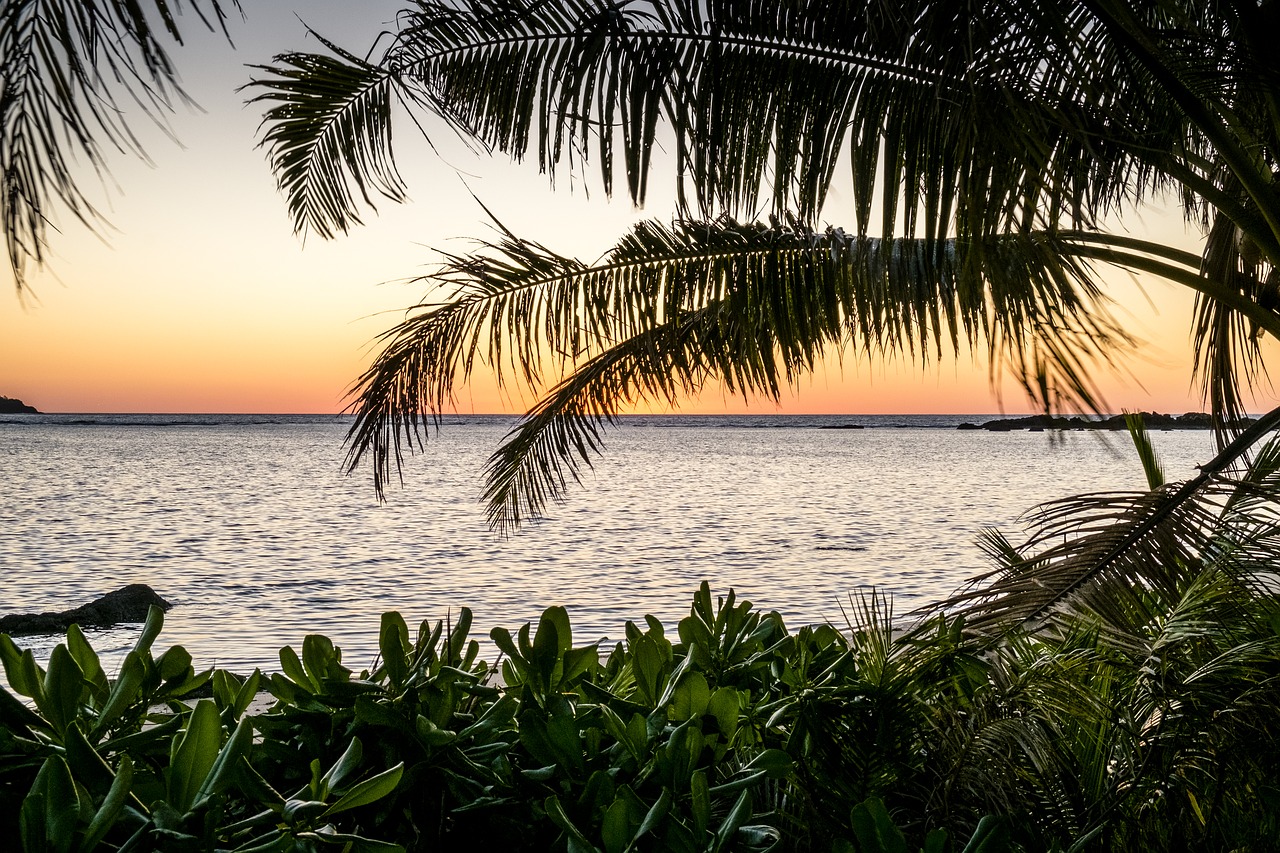 Boyd supported Fiji’s work toward a global right to a healthy environment. Boyd highlighted some of Fiji’s accomplishments including the adoption of the Environment and Climate Adaptation Levy, investments in renewable energy, and an electrification program for rural and indigenous areas.

At the same time, Boyd expressed concern for areas where the government of Fiji was struggling with shortfalls in implementation. Boyd referenced the lack of sanitation particularly in cooking and waste disposal as the source of major potential health issues. Boyd also described the degradation of various natural ecosystems and the potential problems this may lead to. Finally, on the human rights front, Boyd was informed that citizens felt intimidated by the government and were unsure of the availability of public areas for human rights demonstrations.

Boyd called on the wealthier nations of the world to improve their climate mitigation action or at a minimum significantly increase their monetary support to island nations like Fiji who are likely to be among the first and hardest hit by major climate change. Boyd included first hand experiences of climate change in his report including the necessary relocation of an entire village as a result of climate change. Boyd called for wealthy nations to fulfill their commitment of $100 billion of annual assistance to vulnerable states like Fiji to assist in relocation.

Boyd praised Fiji’s willingness to accept refugees from other pacific islands facing climate change even as Fiji faces climate change issues of its own and called on other nations to adopt a similar attitude toward refugees.