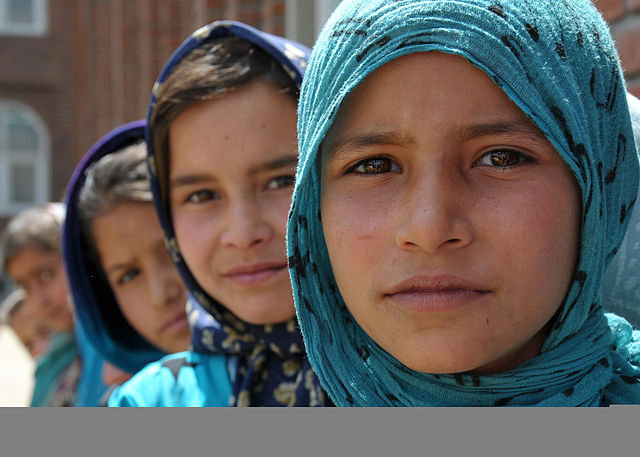 UN Special Rapporteur of the human rights of migrants Felipe González Morales on Monday called for an independent investigation into the death of Jakelin Ameí Caal, a Guatemalan migrant child who died while in US Customs and Border Protection.

Jakelin was in custody, along with her family and other migrants, after crossing the Mexico border. The factual causes leading up to her death are currently disputed.

In the report, Morales stresses the importance of finding out what happened to Jakelin, stating that “if any officials are found responsible they should be held accountable.”

Additionally, Morales calls for the US to stop detaining children, whether they are unaccompanied or with their families, and instead look for, and use, alternatives, stating that the “detention of children based on their migratory status is a violation of international law” and causes “long-term severe adverse impacts on children [, which] cannot be considered in their best interests.”

Earlier in December, the US Supreme Court denied a request by the Trump administration to enforce new asylum rules, which sought to immediately deny asylum to migrants who illegally cross the southern border into the US.