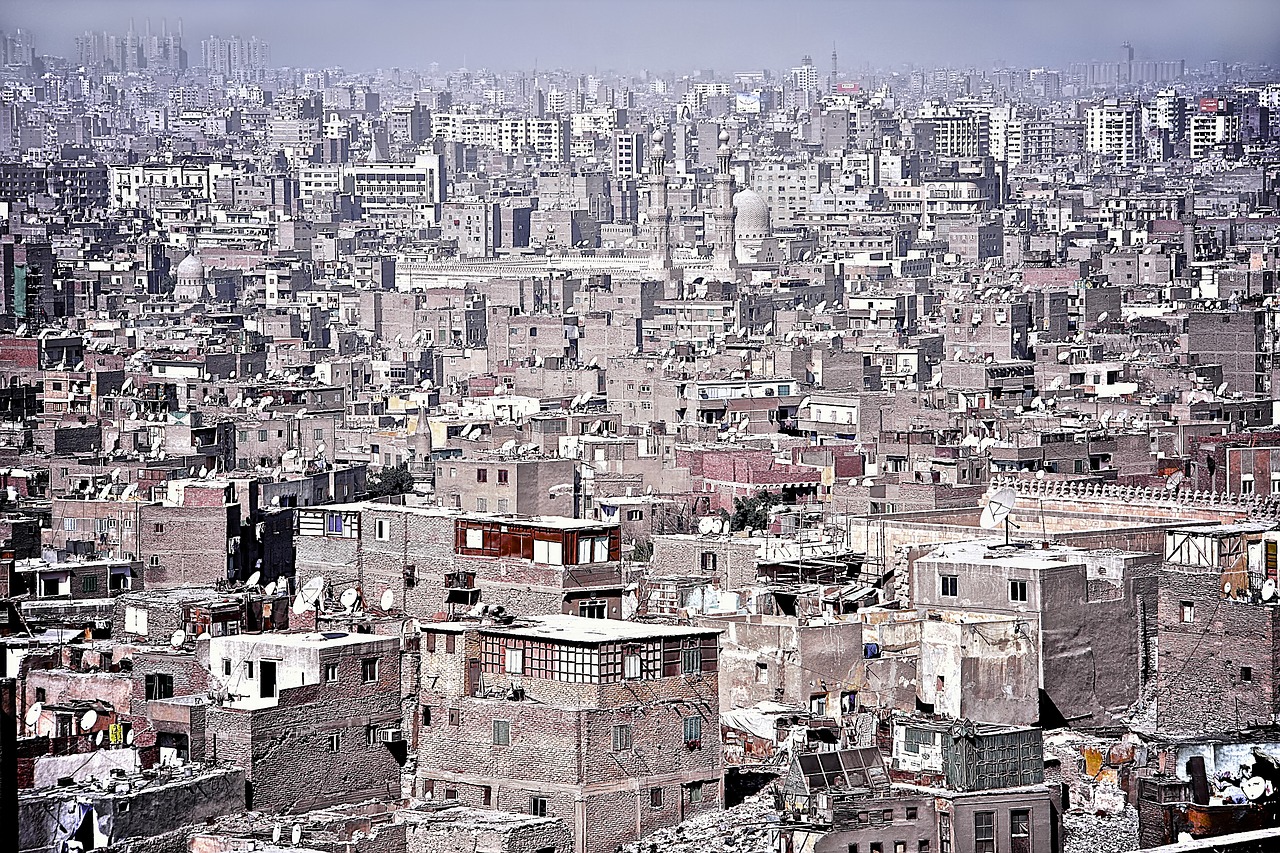 The UN Special Rapporteur on the right to adequate housing, Leilani Farha, on Tuesday condemned Egypt for the “forced evictions, housing demolitions, arbitrary arrest, intimidation and reprisals” against those who talked with her earlier this year.

Farha asserts that Egypt failed to keep assurances made to her that the people and communities she met with would not face any retaliation for what they said. In an earlier statement on the trip, Farha reported that the government refused to let her meet confidentially with people affected by the housing shortage. Confidential and unsupervised meetings are a core principle of the terms for these meetings set out by the UN.

Other human rights workers on trips to Egypt had reported being followed, threatened, and summoned to police offices for interrogation. The Human Rights Council has since affirmed that “everyone has the right to unhindered access and communication with the human rights mechanism of the United Nations,” and states are discouraged from interfering with that right.

The housing problem in Egypt came following their revolution when informal settlements satiated the housing needs of the fast growing population. Due to the housing shortage, 75-80 percent of the population requires some subsidy to be able to attain homeownership.

Article 78 of the Egypt Constitution of 2014 guarantees “the right to decent, safe and healthy housing, in a way that preserves human dignity and achieves social justice.” Rehabilitation by the government is necessary to achieve this goal, but Farha found that the project is not being done in compliance with international standards.

Forced evictions are a gross human rights violation under international law. However, when evictions are necessary, suitable relocation or compensation is required. Farha found that, in some cases, residents are forced to move far from their original communities and workplaces, disrupting the social fabric of these areas.

Notably, housing discrimination based on religion and sexual orientation is prevalent in Egypt. The Coptic population, a Christian people, reported fearing for their lives and safety after being displaced from their homes. LGBT populations are often harassed and intimidated in Egypt and have reported extreme discrimination in finding housing. Denial of identity is often required for them to secure housing.

Farha will present her final report on the issue to the Human Rights Council in March 2019 in Geneva.