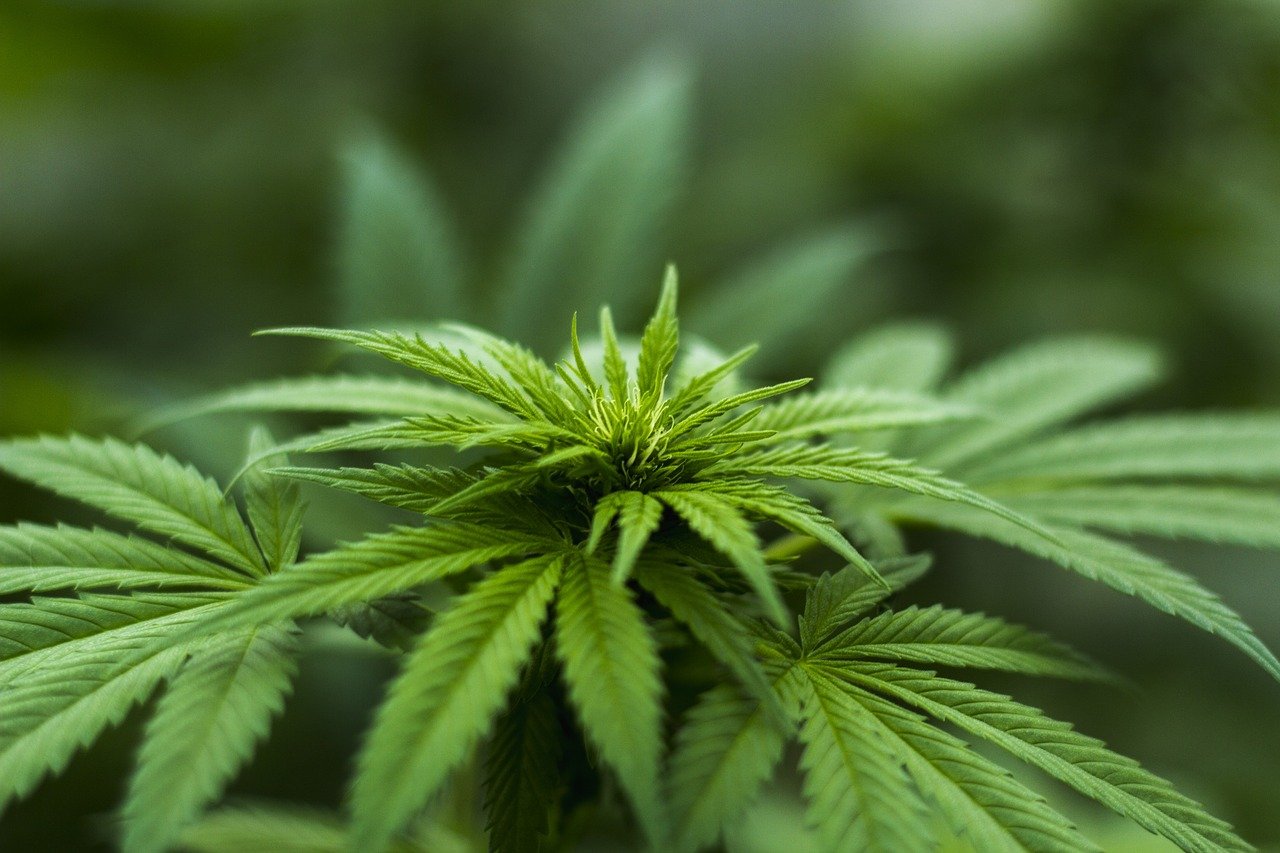 The Thailand National Legislative Assembly (NLA) on Tuesday passed amendments to the bill permitting the production, import, export, possession and use of cannabis and kratom for medical purposes.

The bill allows the use of certain amounts of cannabis and kratom necessary for treatment of illness with prescriptions or certificates from medical professionals, and possession is subject to regulations approved by legally authorized committees. However, only organizations and people approved by Thailand’s public health minister will be licensed for production, import, export, sale and possession of cannabis and kratom.

“It’s a New Year’s gift from the NLA to the Thai people,” said Somchai Sawangkarn, a lawmaker who helped write the legislation.

Violation of the bill will be subject to 5 to 15 years in prison and/or a fine up to 1 million baht (approximate $30,731.50) commensurate with quantities illegally possessed, and recreational use of the drugs remains illegal.

On the bill’s second and third readings, the NLA’s 166 members voted in favor of the bill and 13 members abstained from the vote. The amendment bill will become law once published in the Government Gazette, making Thailand the first country in Southeast Asia to legalize medical cannabis. Southeast Asian countries have long been known for their strong anti-drug laws and harsh sentencing for drug-related crimes.