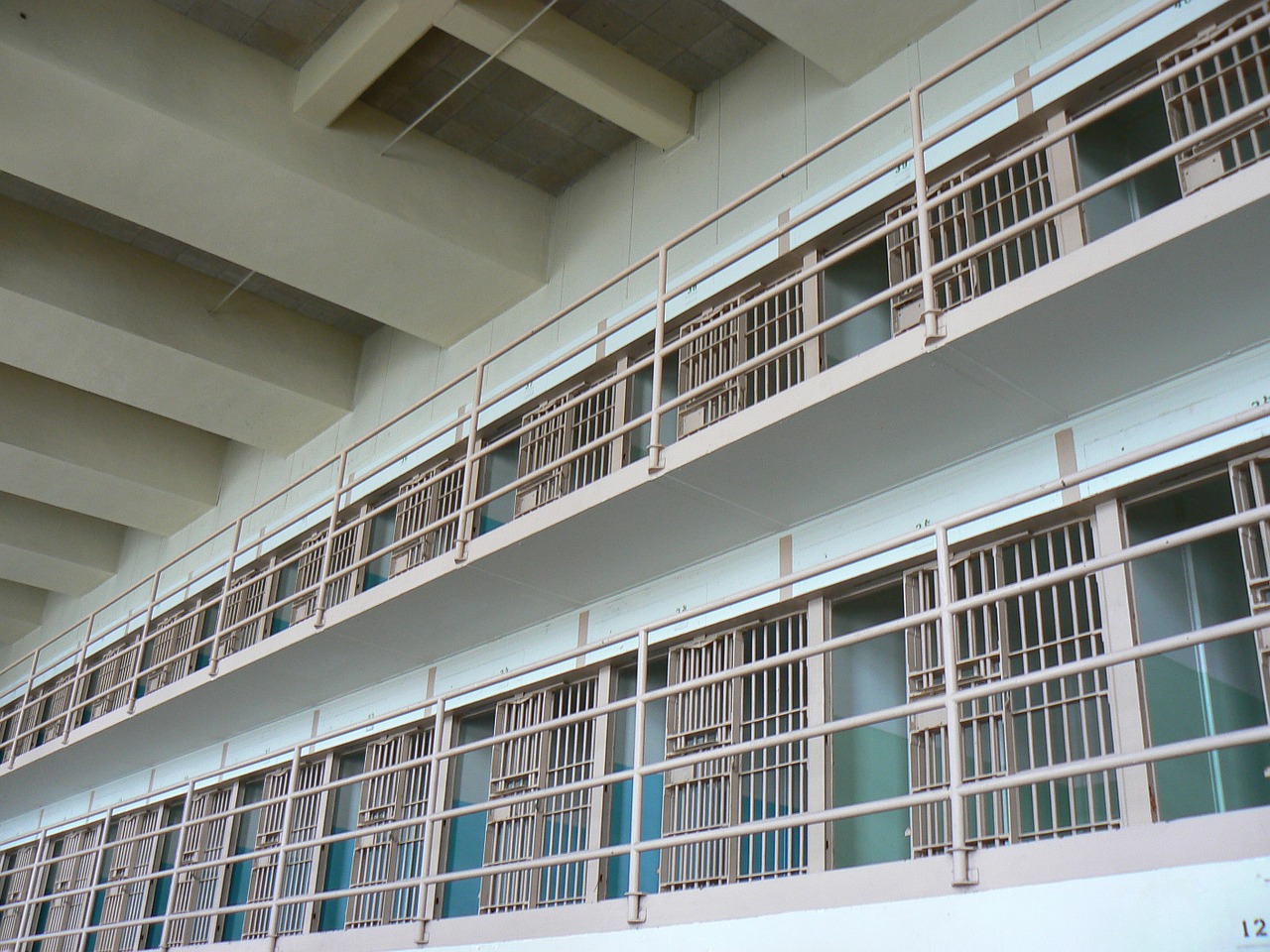 The US Senate approved the First Step Act Tuesday with an overwhelming bipartisan majority vote 87 to 12, marking a substantial overhaul of prison and sentencing laws aimed at reducing recidivism and prison populations.

The bill expands in-prison and post-release employment programming, includes components related to alternatives to prison for low-risk prisoners such as home confinement, prohibits restraints on pregnant prisoners, and mandates evidence-based treatment for opioid and heroin abuse, among others.

The bill revises the Controlled Substances Act’s harsh drug penalties, including a lowering of the “three strikes” rule for drug felons that had sent them to life in prison, now down to 25 years, and it changes the two or more felonies within the rule from any “felony drug offense” to “a serious drug felony or serious violent felony,” defined in the text of the bill.

According to the Congressional Budget Office, the First Step Act would reduce collective federal prison sentences by 53,000 years.

The Act is expected to pass in the House this week, and President Donald Trump said he would sign the bill.

But for the first time in a long time, with the passage of this bill into law, our country will make a meaningful break from the decades of failed policies that led to mass incarceration, which has cost taxpayers billions of dollars, drained our economy, compromised public safety, hurt our children, and disproportionately harmed communities of color while devaluing the very idea of justice in America.