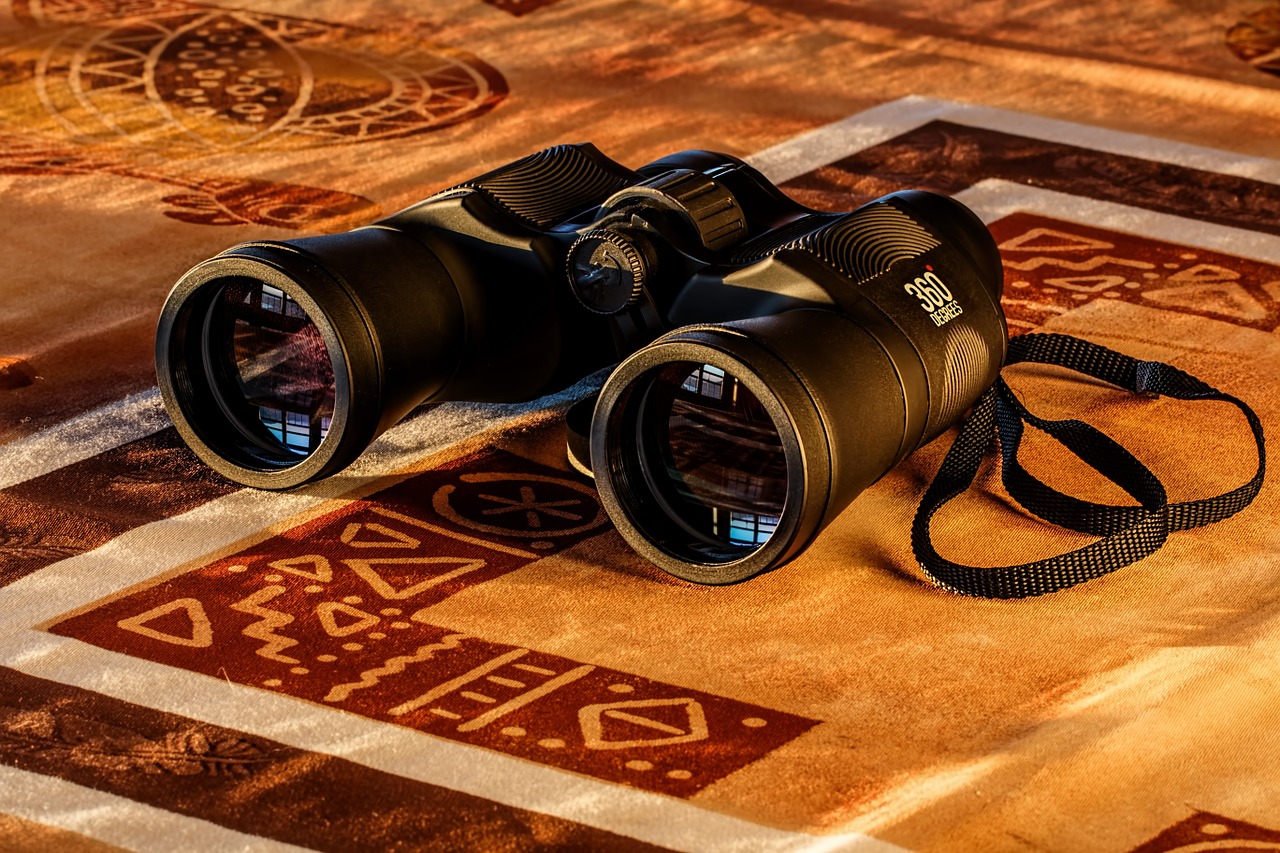 Russia announced on Monday that it had arrested [in Russian] a US citizen on Friday for suspicion of espionage.

According to Russia’s Federal Security Service, Paul Whelan will be detained until the criminal investigation is complete. The agency also refuses to provide details of the allegations until then.

In Russia, the crime of espionage carries up to a 20 year prison sentence.

Relations between the US and Russia have soured since the conspiracy to tampering with the US elections. In October the US Department of Justice (DOJ) unsealed a criminal complaint charging Russian national Elena Alekseevna Khusyaynova for her role in a conspiracy to interfere with US elections, starting in 2014 and through the upcoming November 6 midterms. In August Former US intelligence contractor Reality Winner plead to 63 months in prison for willful retention and transmission of national defense information regarding the 2016 US presidential election. In July the DOJ announced the indictments of 12 Russian Main Intelligence Directorate officers for hacking the emails of employees and volunteers of Hillary Clinton’s campaign. Also in July, the DOJ unsealed a criminal complaint against Russian national Mariia Butina for conspiracy to act as an agent of a foreign government without notification to the Attorney General and influencing American politics, accusing of working on behalf of the Russian Federation and attempting to advance its interests by covertly entering into the US sometime around the presidential election in 2016. Additionally, in February, 13 Russians and 3 Russian organizations were charged with conspiracy to commit wire fraud and aggravated identity theft in connection with the creation of anti-Clinton political ads.

As a result, in March the US imposed new economic sanctions on Russia, which prompted Russian President Vladimir Putin to sign into law, in June, counter-sanctions which grant him the right to ban trade from countries found to be hostile to Russia and to cute ties with such countries.