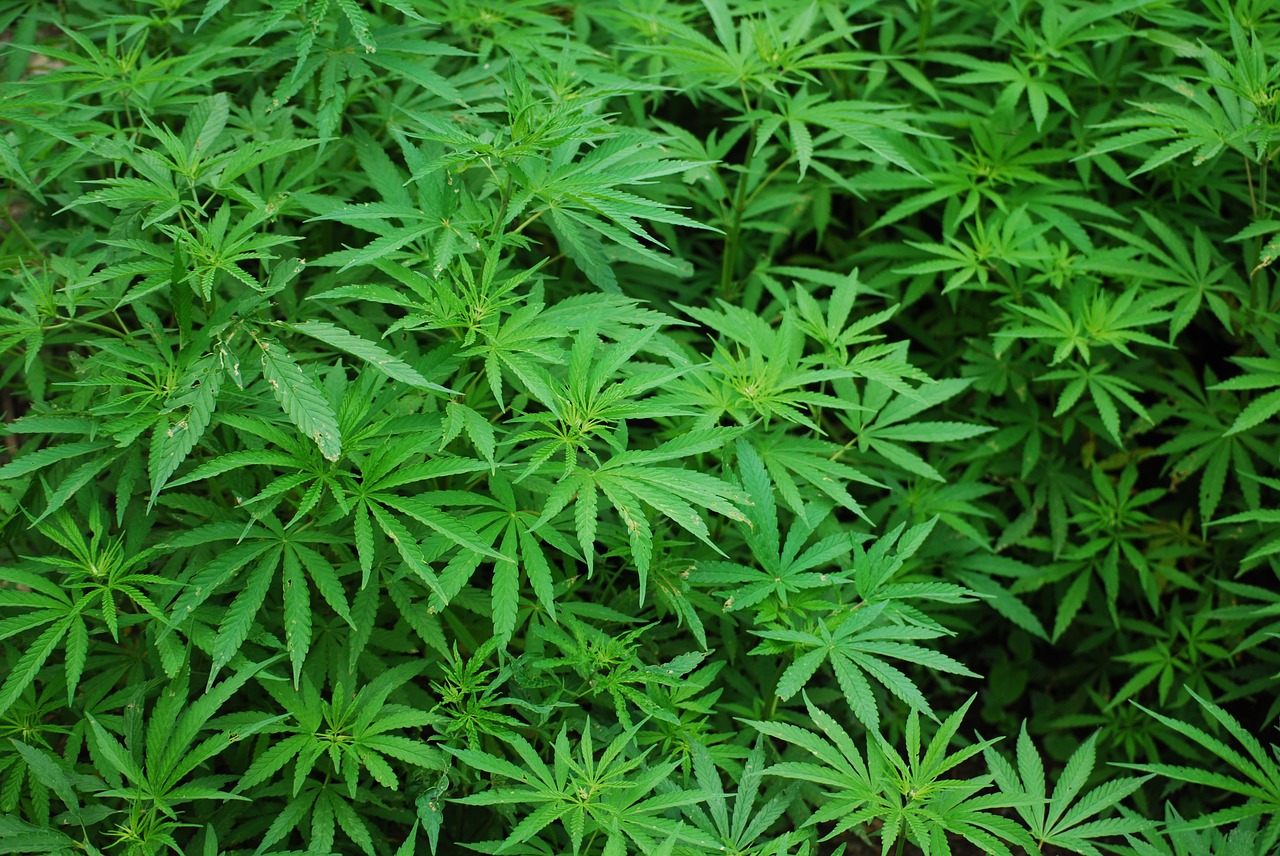 The government of New Zealand passed a law that removes many restrictions on medical cannabis on Tuesday. While it will take up to a year for the new regulations and licensing policies established by the Misuse of Drugs (Medicinal Cannabis) Amendment Bill to be rolled out, the law also establishes an exception and statutory defense for people who are terminally ill to possess and use cannabis that will take effect immediately.

Additionally, the law fully decriminalizes cannabidiol (CBD) products, allows medical marijuana products to be manufactured in New Zealand and empowers the Governor-General to establish regulatory standards for cannabis products. According to the Health Committee Report, commenters overwhelmingly supported permitting terminally ill patients access to cannabis products, with 96 percent of them in support of the implementation of quality standards.

Such regulations could pave the way for local and international companies to enter the New Zealand medical cannabis market. The national government is expected to hold a referendum on recreational marijuana in the next two years.