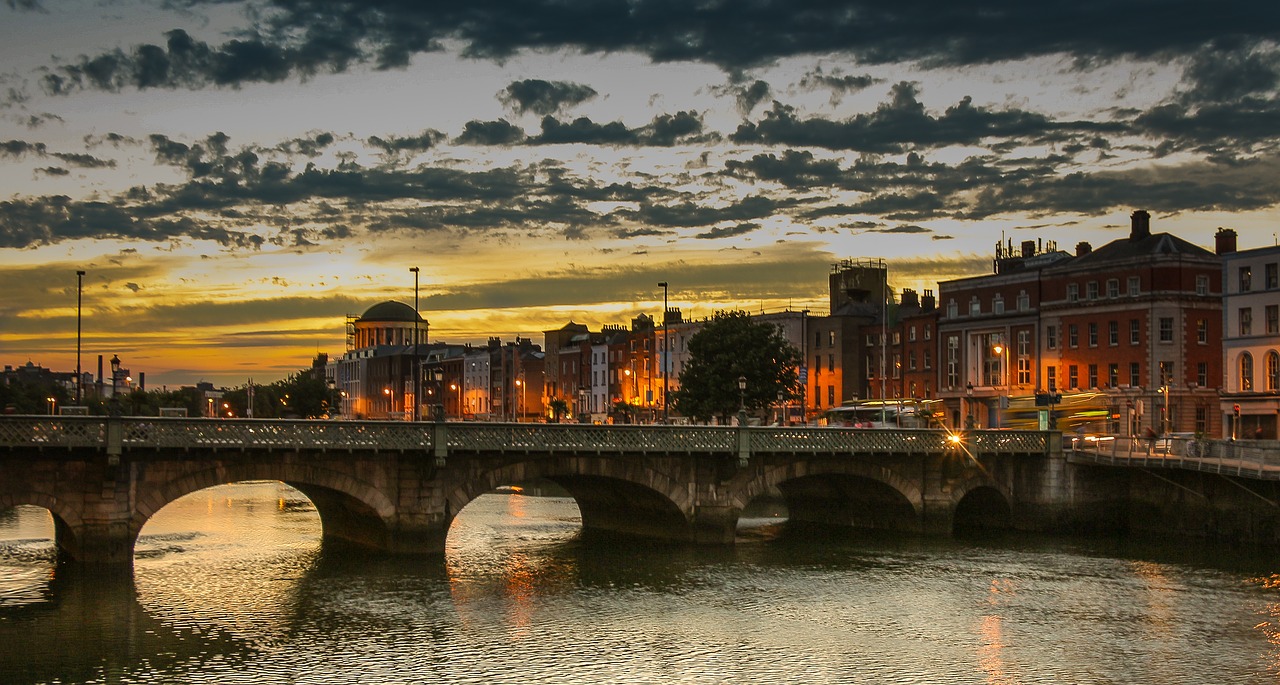 The bill, titled the Regulation of Termination of Pregnancy, allows the elective termination of pregnancies before 12 weeks. Patients who elect for abortion services within their first 12 weeks of pregnancy, must receive two examinations from separate physicians certifying the procedure.

The bill also allows for abortions in medical emergencies or when medically necessary. This bill repeals the Protection of Life During Pregnancy Act 2013 that only permitted termination if there was serious risk to the life or health of the mother.

The passage of the bill is another step in Ireland’s health reform on abortion. Despite passing a constitutional amendment repealing the country’s ban on abortion in September, previous legislation that governed abortion remained applicable. This bill repeals such preceding legislation and will serve as the primary act regulating abortion.

The Dáil passed the bill 90-15, with minor changes. One change includes review of the legislation after three years rather than the originally proposed five years.

The bill now moves to the Seanad Éireann, Ireland’s upper legislative house, where it is scheduled to be debated Thursday.