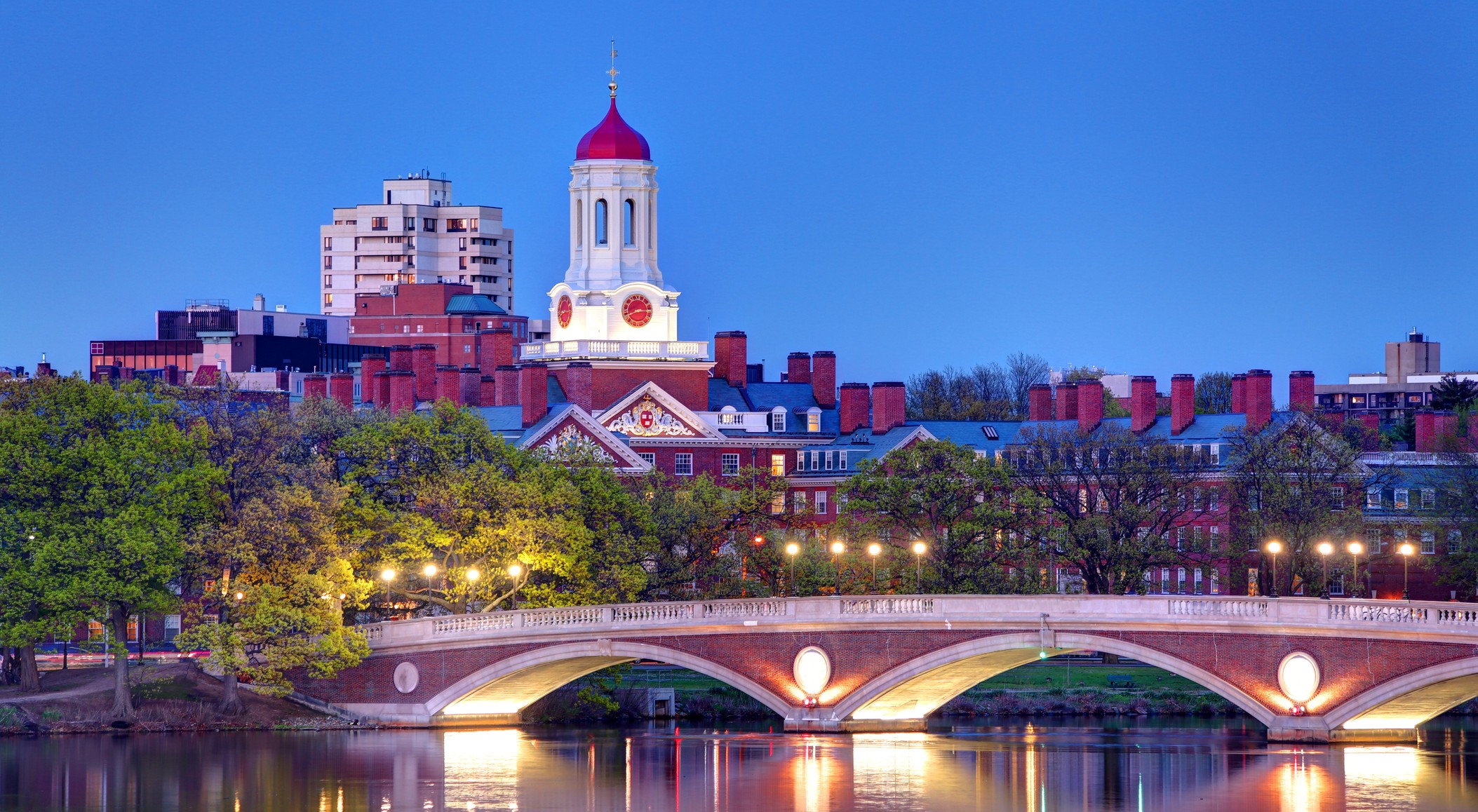 Several fraternities and sororities at Harvard University sued the school on Monday for discrimination against their organizations.

“The University … conducted a multi-year campaign to eliminate single-sex groups from campus life,” alleges the complaint. “Dean Khurana … excoriated [single-sex organizations] as sexists, compared them to terrorists, and labeled them as traitors.”

In a letter published during the initial banning of single-sex organizations in May, Khurana claimed that the practice came as a result of discriminatory membership practices. “In their recruitment practices and through their extensive resources and access to networks of power, these organizations propagate exclusionary values that undermine those of the larger Harvard College community,” he wrote.

Following the Dean’s dictum, Harvard updated its Sanctions Policy to bar anyone matriculating into the Class of 2021 and beyond from participating in single-sex organizations and threatened the revocation of grants and scholarships should students choose to violate the order, along with barring these students from holding varsity captainships and applying for college endorsement for fellowships.

The Harvard Crimson reports that an attorney for the plaintiffs personally delivered the complaint to the Suffolk County Superior Court on Monday morning and thereafter claimed that the case had “a large chance” at success.

Greek organizations across the country using the motto “Stand Up to Harvard” have declared their support for Harvard fraternities and sororities and have organized protests, declaring that the policy is unconstitutional as it may ban freedom of assembly.

This issue comes soon after last month’s Asian-American admissions trial in which plaintiffs, leveraging the 1964 Civil Rights Act, alleged that Harvard’s policy of affirmative action discriminates against Asian-Americans. The case has been appealed to the US Court of Appeals for the First Circuit. After this, the University of California faced a similar suit in which students alleged that race was reintroduced as a factor in admissions after the University of California system said it would not weigh race inequitably.

Meanwhile, this newest case, which has drawn the nation’s attention, enters its initial stages. “Harvard has interfered with, or has attempted to interfere with Plaintiffs’ enjoyment and exercise of protected rights under article 19 of The Massachusetts Deceleration of Rights,” says the complaint. “Plaintiffs bring this action to stop Harvard from violating their fundamental rights.”