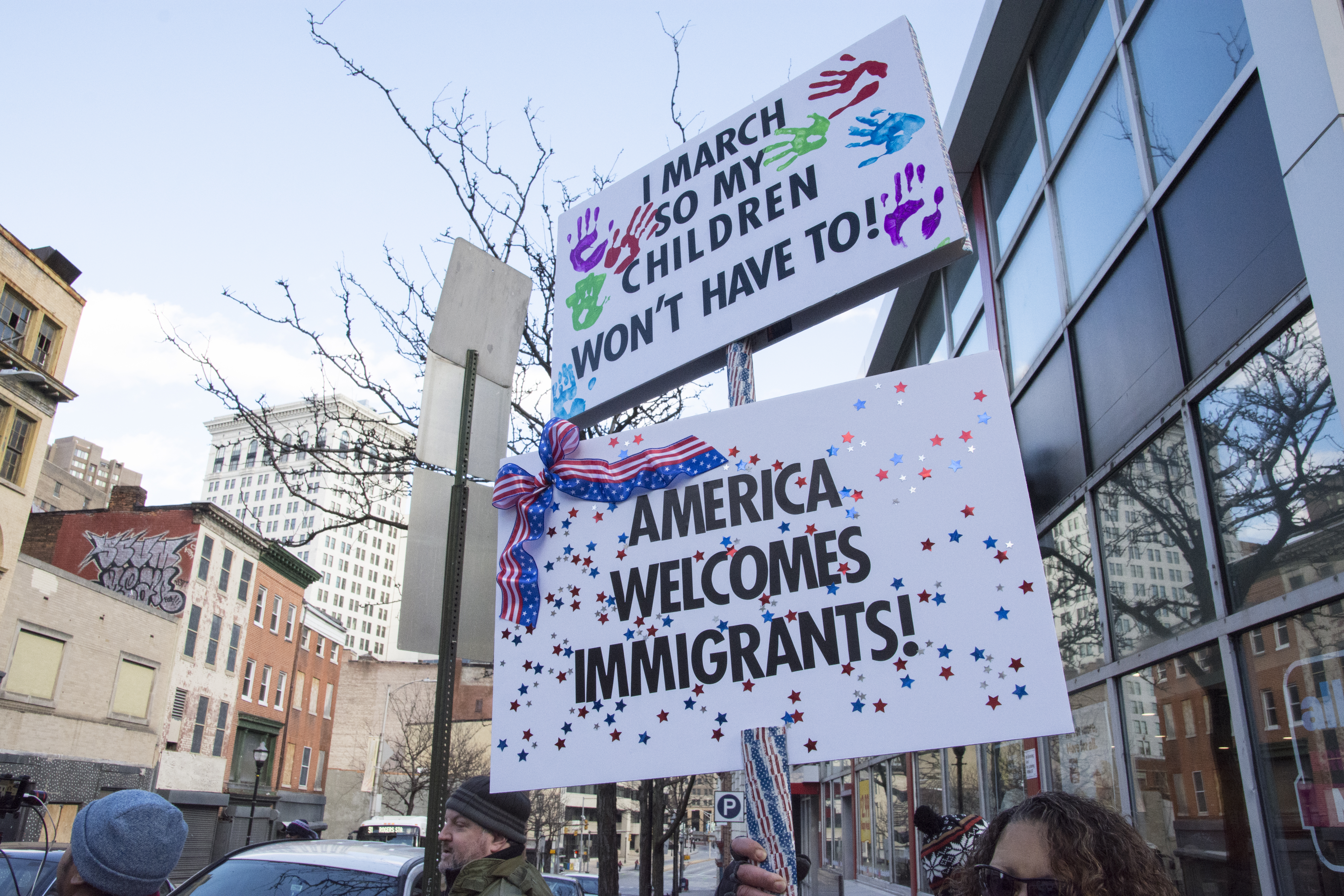 Judge Edgardo Ramos, of the US District Court in Manhattan, issued a permanent injunction on Friday, blocking the Department of Justice (DOJ) from enforcing three immigration-related conditions on grants distributed in eight jurisdictions.

This order stops short of a nationwide ban from the grants conditions, and only impacts New York City, the state of New York, New Jersey, Connecticut, Virginia, Washington, Rhode Island and Massachusetts.

The three conditions, Notice, Access, and Compliance, targeted the management of information that the DOJ could utilize to crackdown on illegal immigration in so-called “sanctuary” jurisdictions. The conditions enabled federal officials to utilize state and local databases to track and target undocumented aliens within the sanctuary jurisdiction.

The Notice Condition required grantees to give advance notice to the Department of Homeland Security of the scheduled release dates and times of aliens housed in state or local correctional facilities.

The Access Condition required grantees to give federal agents access to aliens in state or local correctional facilities in order to question them about their immigration status.

The Compliance Condition required grantees to certify their compliance with 8 USC § 1373, which forbids states and localities from restricting their officials from communicating with immigration authorities regarding anyone’s citizenship or immigration status.

The injunction is limited to the eight listed jurisdictions because the action which was specific to the Byrne JAG grant program, and plaintiffs failed to show “nationwide impact” to demonstrate a need for a nationwide injunction.

Under the Byrne JAG Program, “states and localities may apply for funds to support criminal justice programs in a variety of categories, including law enforcement, prosecution, crime prevention, corrections, drug treatment, technology, victim and witness services, and mental health.”

The court instructed the DOJ to “reissue the States’ FY 2017 Byrne JAG award documents without the Notice, Access, or Compliance Conditions, and upon acceptance, to disburse those awards as they would in the ordinary course without regard to those conditions.”