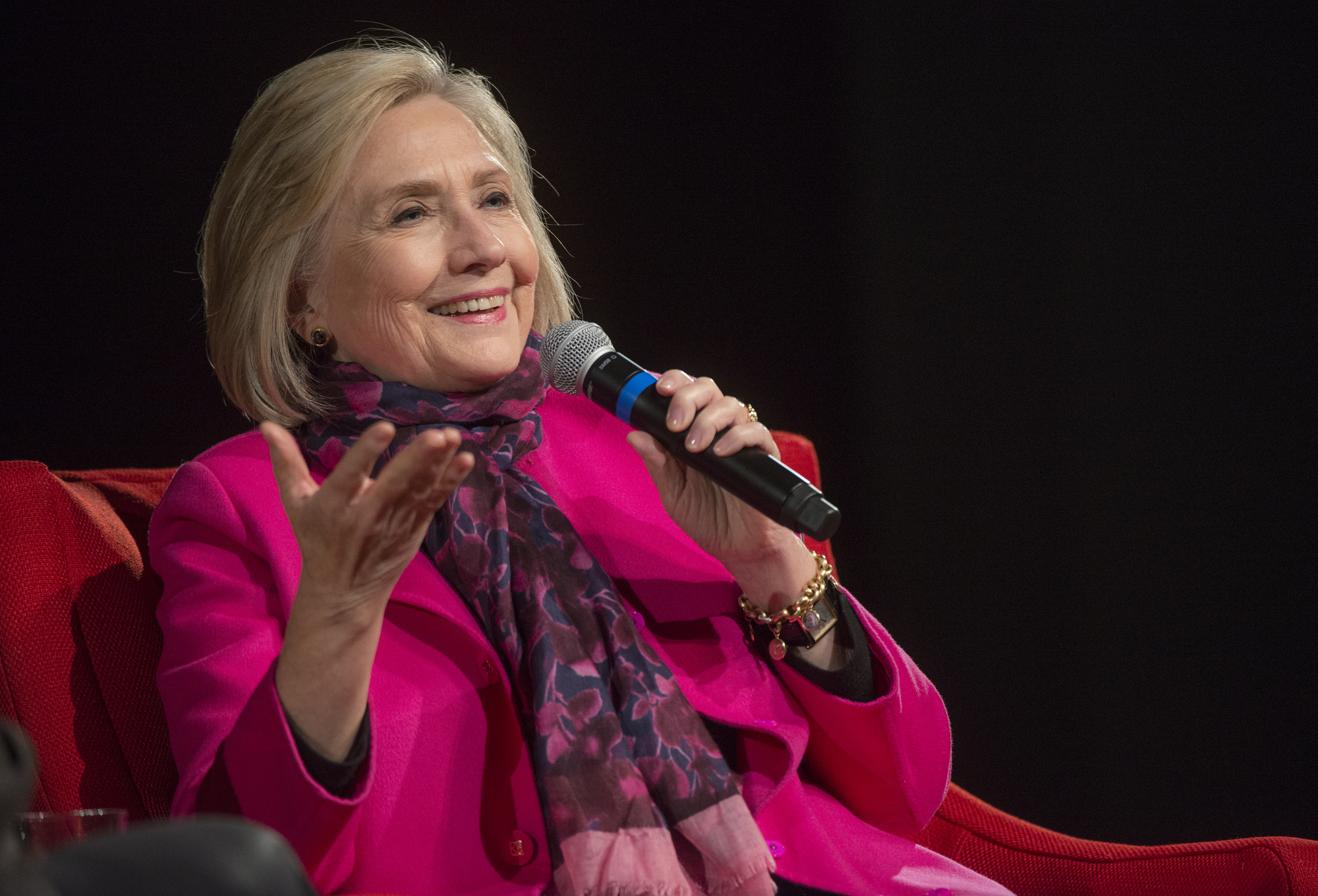 In his 10-page opinion, he ordered a discovery plan focused on three issues, “whether Clinton used a private email to evade [the Freedom of Information Act], whether [the State Department’s] attempts to settle the case despite knowing the inadequacy of its initial search constituted bad faith, and whether [the State Department’s] subsequent searches for responsive records have been adequate.” He also called the previous Secretary of State’s use of a private email server “one of the gravest modern offenses to government transparency.”

In 2014, Judicial Watch, a government watchdog group filed a lawsuit related to Clinton’s Benghazi talking points sent to previous UN Ambassador Susan Rice. The belief was that the separate email server was used to thwart requests from the Freedom of Information Act (FOIA) requiring disclosure of certain government information upon request. During the investigation, the State Department attempted to settle the case despite the existence of email traffic that remained unsearched.

“At best, State’s attempt to pass-off its deficient search as legally adequate during settlement negotiations was negligence born out of incompetence. At worst, career employees in the State and Justice Departments colluded to scuttle public scrutiny of Clinton, skirt FOIA, and hoodwink this Court.”

Lamberth ordered the parties to meet to develop a discovery plan and schedule within 10 days to look further into whether the federal government acted in good faith during the Clinton investigation.