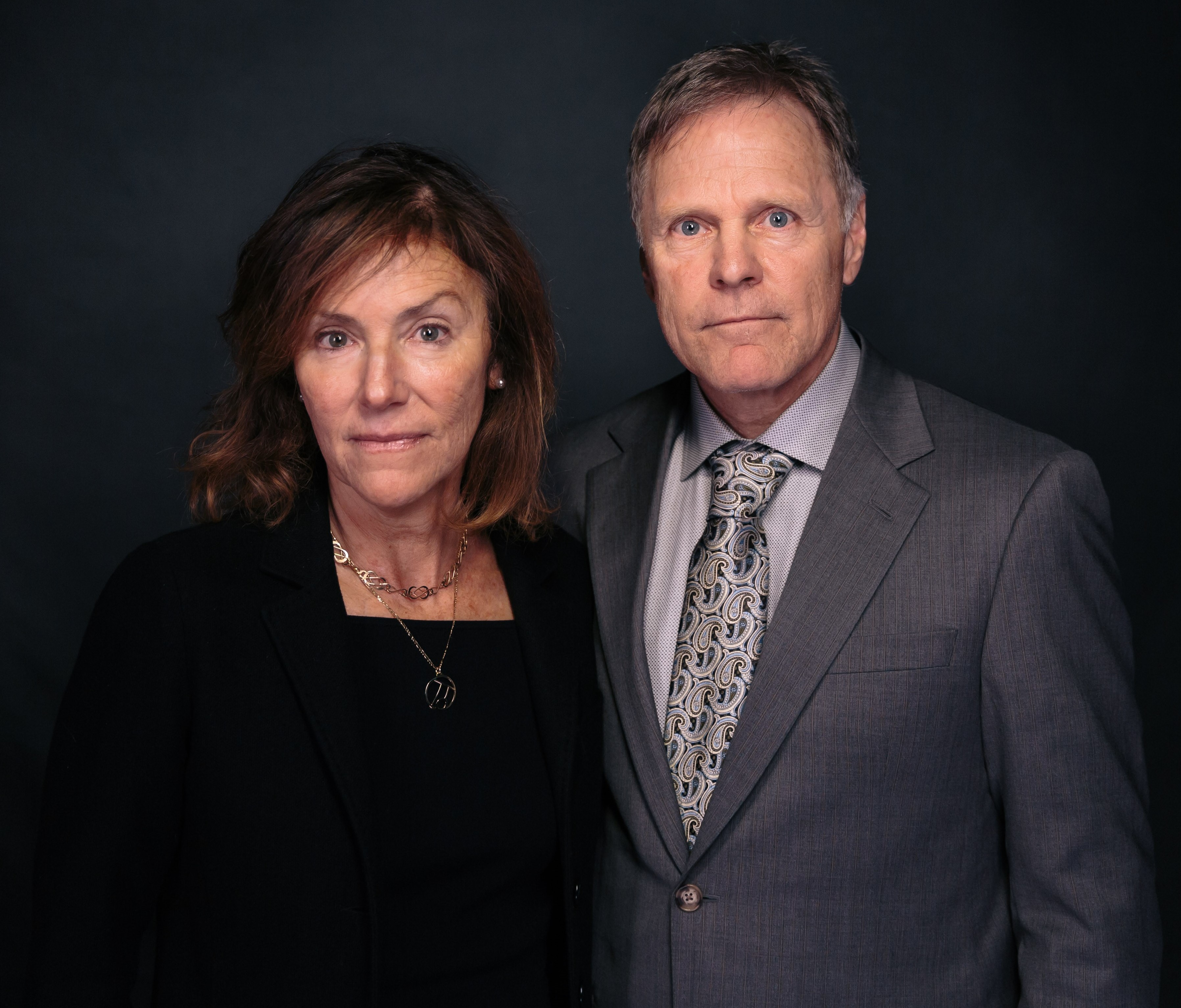 Chief Judge Beryl A. Howell, of the U.S. District Court for the District of Columbia granted summary judgment to the parents of Otto Warmbier against North Korea on Monday. Warmbier, a 22-year-old University of Virginia student died days after being released from North Korean custody, following a 17-month detention. The court found North Korea liable for the torture, hostage-taking, and extrajudicial killing of Warmbier, as well as injuries to his mother and father, totaling $501,134,683.80 in damages.

Foreign states are normally immune to lawsuits brought against them the United States unless an exception in The Foreign Sovereign Immunities Act (FSIA) of 1976 can be made under terrorism. The Warmbier family had to prove that North Korea was designated as a state sponsor of terrorism at the time Otto Warmbier was captured and is still designated when they filed the claim, they offered North Korea a reasonable opportunity to arbitrate their claim, and they seek monetary damages for personal injury or death caused by torture, extrajudicial killing and hostage-taking.

The court found that under Section 1605A(c) of FSIA state sponsors of terror are liable for money damages against their victims including, “economic damages, solatium, pain and suffering, and punitive damages.” Solatium damages “began as a remedy for the loss of a spouse or a parent,” but they are now understood to include the loss of a child or a sibling, as well.