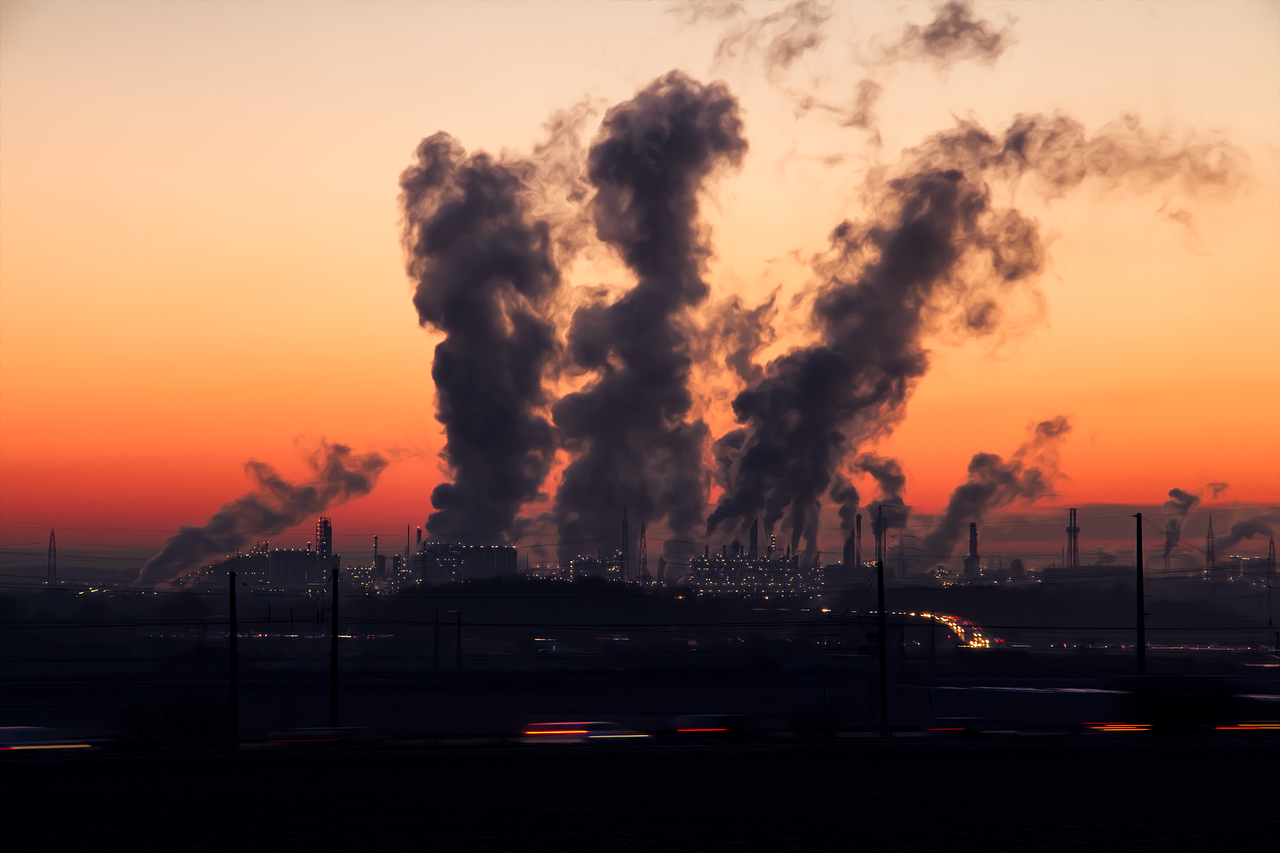 The Environmental Protection Agency (EPA) under the Trump Administration proposed major revisions to the Mercury and Air Toxics Standards on Friday, which will ease restrictions and create financial benefits to coal and oil-fired power plants.

The 119-page report found that the EPA proposes that it is not “appropriate and necessary” to regulate hazardous air pollutant (HAP) emissions under Section 112 of the Clean Air Act, since the costs of doing so grossly outweigh the benefits. The report shows the costs ranging from $7.4 to $9.6 billion annually, while the attributable benefits only reach $4 to $6 million each year.

Previously, the EPA had estimated the regulations on emissions would result in benefits of $36 billion to $89 billion. However, this estimate was based on co-benefits, including reductions in nitrogen oxides and sulfur dioxide emissions that would result due to complying with the mercury emission standards. The co-benefits resulted in 99.9% of the total benefits. The EPA proposes that this consideration of the co-benefits was not appropriate.

The initial rule, put forth under the Obama Administration, required these power plants to reduce heavy emissions of mercury and other toxins, due to the dangerous effects these pollutants can have on the brain and nervous system.

The public will have 60 days after the proposed rule is published in the Federal Register to comment on the proposal until a final rule is issued.