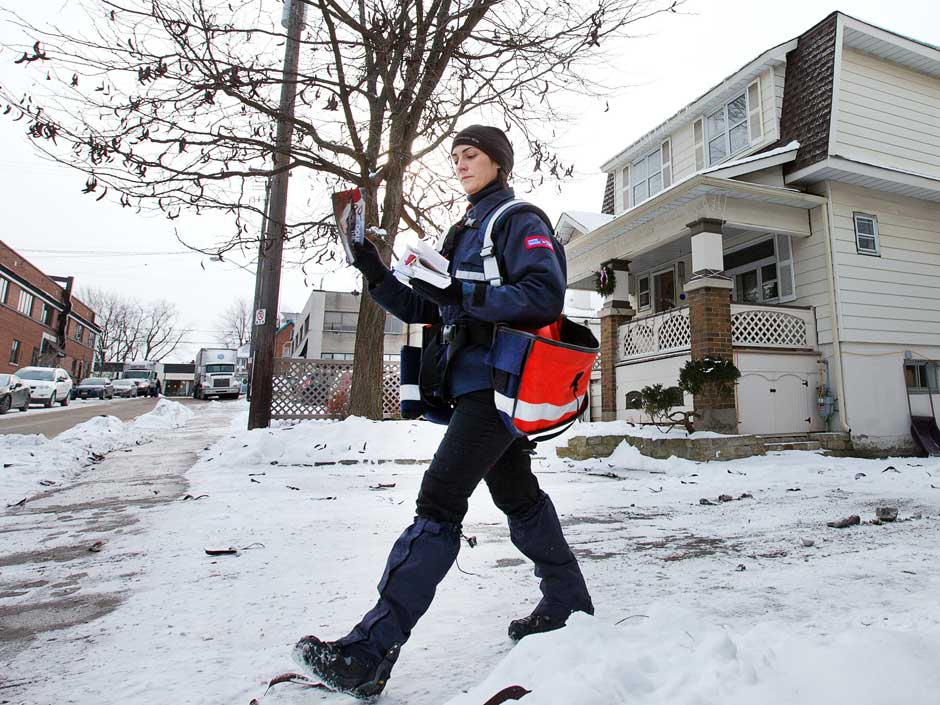 The Canadian Union of Postal Workers (CUPW) announced on Tuesday that it would challenge the constitutionality of legislation that sent striking Canada Post employees back to work. Prime Minister Justin Trudeau’s Liberal government introduced Bill C-89 after five weeks of rotating strikes by postal workers. The bill, which the CUPW alleges will lead to thousands of hours of forced overtime, work without pay and injuries quickly passed the House of Commons and Senate, received royal assent and went into effect on November 27.

Constitutional lawyer Paul Cavalluzzo, who represents the union, said that “Canada Post created a false emergency, the supposed backlog of parcels, to get the government to intervene with back to work legislation.” Moreover, he argued that the government’s legislation”unilaterally prohibits any lawful strike,” which violates the right to strike and collectively bargain that are backed by the Charter of Rights and Freedoms.

In 2011 former Prime Minister Stephen Harper’s Conservative government legislated Canada Post employees back to work. That law was found unconstitutional in 2016 by the Ontario Superior Court of Justice.

“Postal workers will continue to defend our right to negotiate fair settlements for all our members,” said CUPW President Mike Palacek. “We know that an arbitrated contract will only prolong our problems with injuries, inequality, and overwork.”