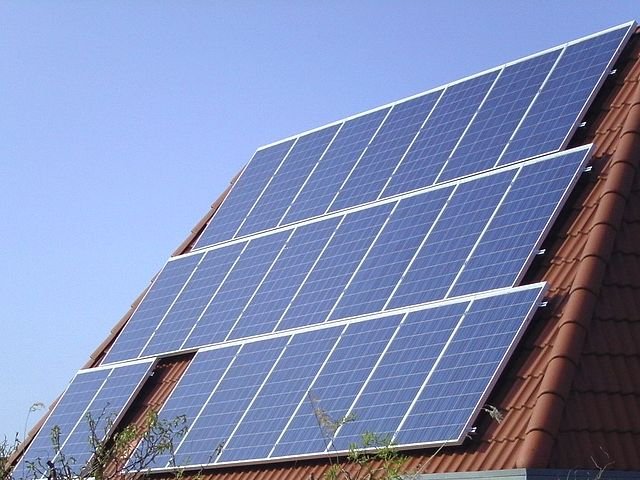 The California Building Standards Commission approved a new rule Thursday requiring that all homes built in California after 2020 have the capacity to produce and process solar energy.

The rule was first announced in May but faced backlash due to cost concerns as it could raise the average price of a new home in California by as much as $10,000. However, lawmakers approved the mandate on the basis that homeowners will save money in energy costs over time as a result of sustainable renewable energy. The Energy Commission predicts a savings of up to $80/month per homeowner.

California was apparently inspired by national renewable energy projects in which countries such as Iceland, Norway and Portugal have met most or all of their energy demand through green sources such as hydroelectricity and wind turbines. Through this mandate, California will attempt to become the most-populous area on earth with 100 percent renewable energy.

This mandate follows Governor Jerry Brown’s call to action in which he urged the nations of the world to adopt renewable energy practices. “This is an important challenge, cause and undertaking,” said the governor. “We can do it, but we have to do a lot more than we’re doing now.”