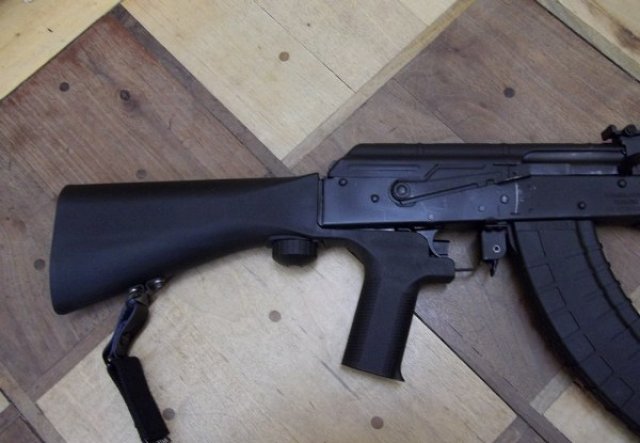 Acting US Attorney General Matthew Whitaker announced Tuesday that a Bureau of Alcohol, Tobacco, Firearms, and Explosives (ATF) regulation has been amended to ban bump stocks, drawing a legal challenge the same day.

Whitaker said the final rule states that bump stocks fall within the federal definition of “machine gun,” so the rule clarifies existing federal regulations by adding the following language:

Following Whitaker’s announcement Tuesday, a lawsuit was immediately filed to challenge the regulation.