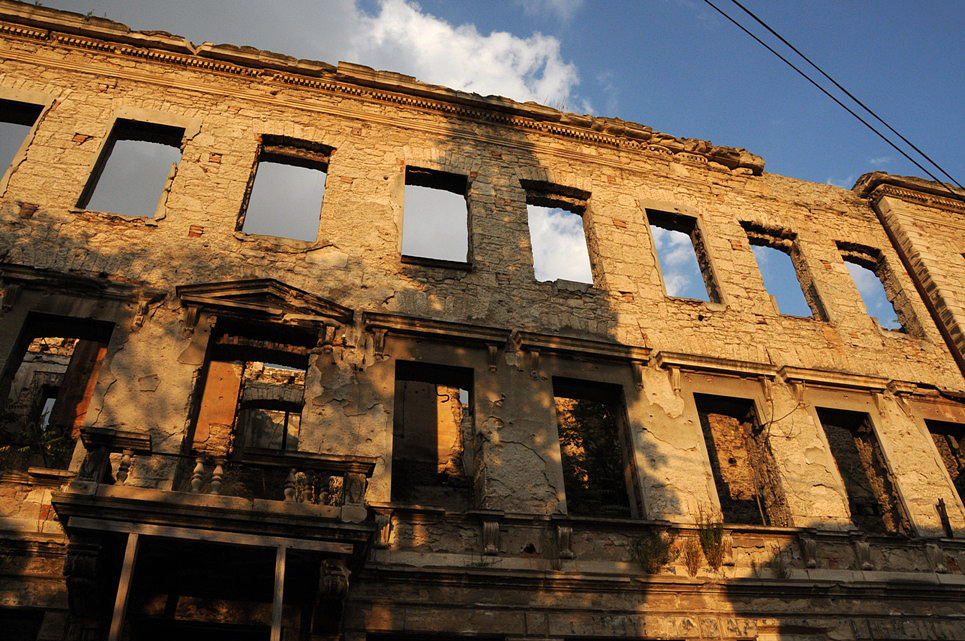 The Prosecutor’s Office of Bosnia and Herzegovina ordered the arrest of former general Ramiz Dreković Wednesday for war crimes against civilians.

Dreković, former commander of the 4th Corps of the Army of the Republic of Bosnia and Herzegovina, is being held on suspicion of war crimes committed against civilians in violation of the Geneva Convention during the 1995 Bosnian War. The Bosnian War was an ethnic war between Bosnian Muslims, Serbs and Croats for control of the country and resulted in numerous war crimes prosecutions under the UN’s International Criminal Tribunal for the former Yugoslavia. Dreković is being investigated by a prosecutor for the Special Department for War Crimes for ordering the indiscriminate artillery shelling of the Serb population of Kalinovik, which resulted in the death of a 15-year-old child as well as the injury of several other children and adults. The shelling is also noted to have caused large-scale destruction of property and facilities.